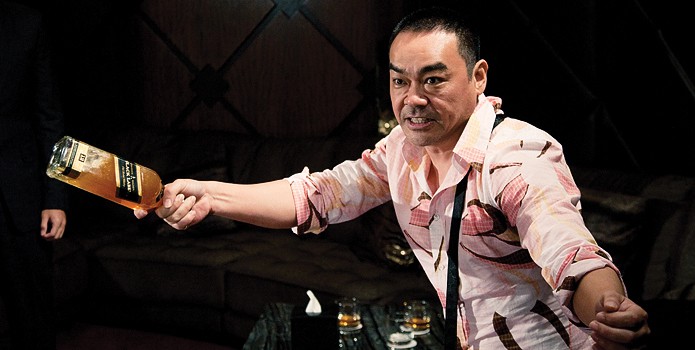 Debuts on DVD, Digital and Video on Demand May 29th

An ordinary bank teller turned financial analyst is forced to sell high-risk securities to her customers in order to meet her sales target.  A small-time thug delves into the futures index hoping to earn easy money to post bail for a buddy in trouble with the law. A straight-arrow Police inspector who has always enjoyed his middle income lifestyle is suddenly desperate for money when his wife puts a down payment on a luxury flat she can’t afford and his dying father wants him to look after a young half-sister he never knew he had. Three little people who are in dire need of money for the predicaments in their respective lives have nothing in common until a bag of stolen money worth HK$5m pops up and lands them in an intricate situation that forces them into making soul searching decisions about right and wrong and everything in between on the morality scale.

Benny Chan’s “Call of Heroes” Is Not What You Expect

Sammo Hung: The Man, The Legend