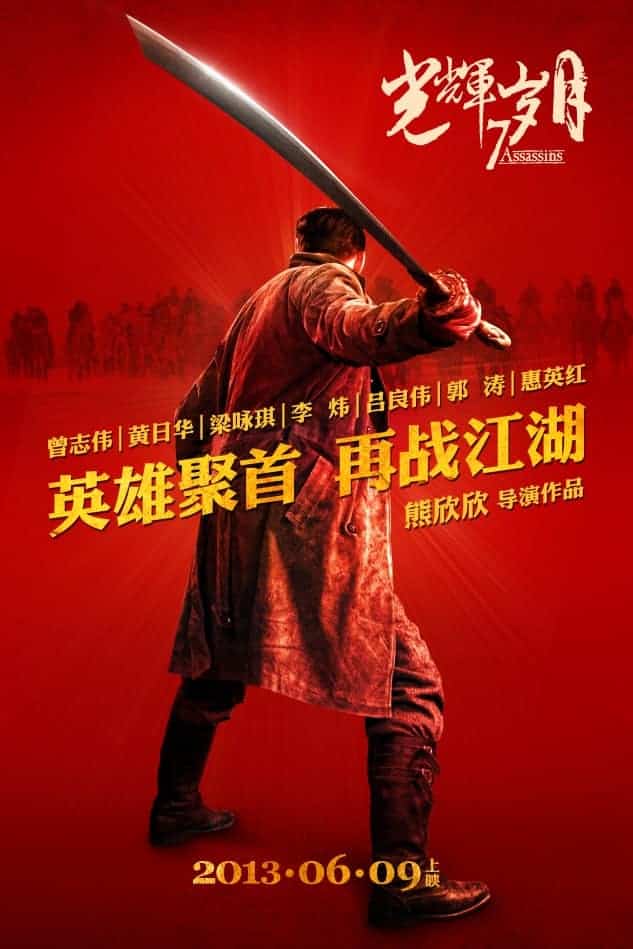 7 Assassins is a new martial arts movie which is directed by Eric Tsang and Hung Yan Yan, and also delivers a great cast which see Shaw brothers legends Kara Hui and Ti Lung back on screen. From watching the trailer, i have to say it looks ok, you can see the wire work right away and i am not sure if the money is a big budget, even with such a great cast. But that aside, i shall be watching and hope to see a good movie.

Plot:
When social unrest plagues a Kingdom in ancient China, the Imperial Court collects stockpiles of gold from local governments to expand the royal army. However, the gold is robbed while in transport. In a desperate move to retrieve the stolen treasure, elite royal guards are sent on a mission to go after the gold but soon find out they are not the only ones in pursuit of it.

7 Assassins will be released on June 9th.