The legendary Wing Chun master makes a return in the action-packed martial arts drama Ip Man: The Final Fight, which is coming to blu-ray and DVD from Well Go USA Entertainment on November 12th. 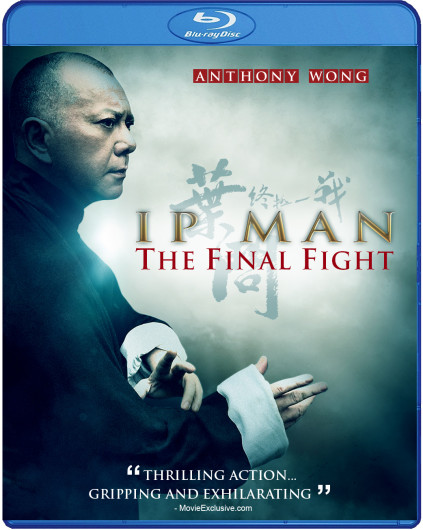 Ip Man: The Final Fight tells the story of the Wing Chun grandmaster Ip Man’s later life in postwar Hong Kong. It delves into his pursuit for romance with a young singer after his wife’s death despite the consternation of his disciples, his relationship with his eldest son, and his thoughts about his most celebrated student – Bruce Lee.

At the same time when Ip Man is challenged by rival kung fu schools he soon finds himself drawn into the dangerous world of the Triads, leaving him with no choice but to fight one last time.

It is a violent martial arts films and runs for 101 minutes approximately.