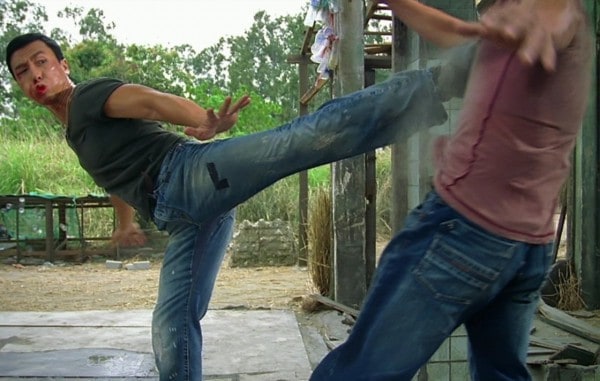 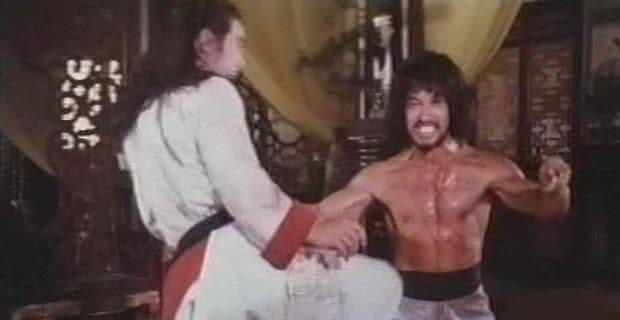 Celebrate The Year of the Rat with Terracotta. New Films and a big End of Line DVD and Blu-ray Sale

‘Cold War 2’ Is a Glossy, Suspenseful Sequel That’s Definitely Worth Checking Out!