The news broke last night that the sequel to the 2000 hit Crouching Tiger, Hidden Dragon will be released 8th February 2016. Starring legends Donnie Yen (Meng Si-Zhao) and Michelle Yeoh (Yu Shu Lien), the movie is set to match the original and go beyond in terms of the fight choreography, led by Yuen Woo Ping.

A band of legendary warriors protects a 400-year-old sword known as “The Green Destiny.”

The rest of the cast includes Jason Scott Lee (Dragon The Bruce Lee Story), Juju Chan (Hit Girls), Roger Yuan (Shanghai Noon) and will be the first feature film to premiere on both Netflix and in IMAX theaters. Once they have released a trailer for the movie, we will be sure to post it on the website, so keep your eyes peeled.

Here are some stills from the movie, enjoy. 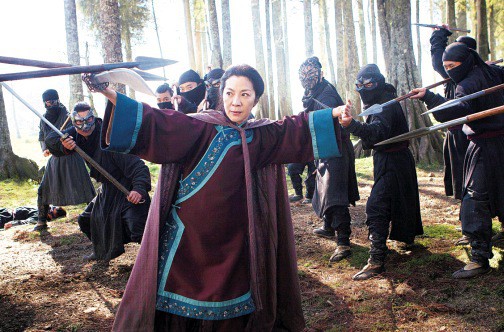 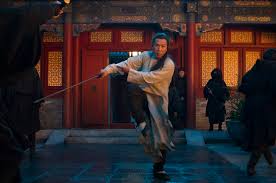 An Interview with Michelle Yeoh : One of Asia’s Biggest Film Stars