Korean Cinema is known for producing high quality action thrillers. In fact , when it comes to crime thrillers its pretty difficult to beat the quality that comes out of Korea. They just have a gift for producing masterpiece after masterpiece.

Given the volume of thrillers produced by the industry, it can be difficult for those just getting into Korean cinema to find the right where to start.

Below are our picks of what we consider to be the very best Korean thrillers. This list is a great starter for those new to Korean cinema or those who may be unfamiliar with some of the movies on this list.

After being kidnapped and imprisoned for 15 years, Oh Dae-Su is released, only to find that he must find his captor in 5 days.

In 1986, in the province of Gyunggi, in South Korea, a second young and beautiful woman is found dead, raped and tied and gagged with her underwear. Detective Park Doo-Man and Detective Cho Yong-koo, two brutal and stupid local detectives without any technique, investigate the murder using brutality and torturing the suspects, without any practical result. The Detective Seo Tae-Yoon from Seoul comes to the country to help the investigations and is convinced that a serial-killer is killing the women. When a third woman is found dead in the same “modus-operandi”, the detectives find leads of the assassin. 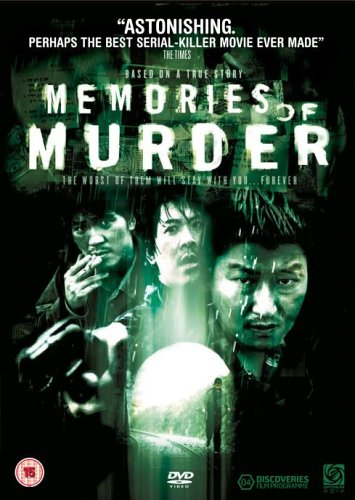 A cash-strapped pimp and former police detective draws upon the skills of his old job to track down his missing stable of prostitutes.

In the DMZ separating North and South Korea, two North Korean soldiers have been killed, supposedly by one South Korean soldier. But the 11 bullets found in the bodies, together with the 5 remaining bullets in the assassin’s magazine clip, amount to 16 bullets for a gun that should normally hold 15 bullets. The investigating Swiss/Swedish team from the neutral countries overseeing the DMZ suspects that another, unknown party was involved – all of which points to some sort of cover up. The truth is much simpler and much more tragic. 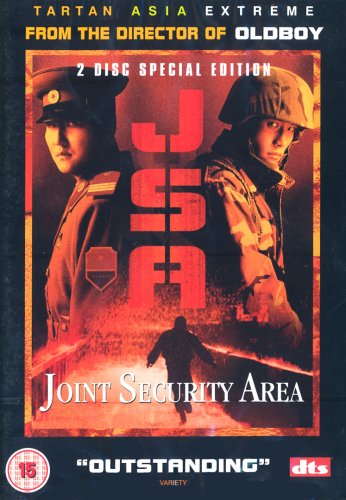 A quiet pawnshop keeper with a violent past takes on a drug- and organ trafficking ring in hope of saving the child who is his only friend.

Trailer for Upcoming Korean Movie “No Mercy” by Im Kyung-taek