The Tampere Film Festival will have its 46th edition from March 9th until March 13th in the city of Tampere (Finland). The festival is one of the most important short film festivals in Europe and the only one accredited by the FIAPF (International Federation of Film Producers Associations) in Finland. The programme consists of International and National Competitions and a diverse special programme, showcasing both new short and documentary films around the world and older archive gems of filmic art. This year there will be six short films from Asia. 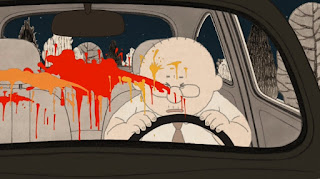 One Quiet Night, there is a car riding in the secluded road. The driver is dozing off at the wheel, as he falls asleep at the wheel, his car strikes and kill a lot of animals. A lot of species of animals art from many different of habitats. The road is made into a huge illustrated animal book and grabbed by his daughter. And the car disappear into the darkness while making another illustrated animal book. 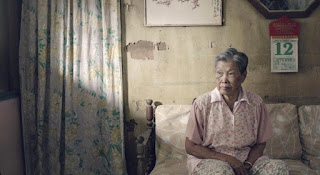 Mrs Lee, an elderly widow finds an unexpected visitor, an asylum-seeking girl, in her home. Mrs Lee must decide what is the right thing to do with her visitor before the police arrives. Inspired by a 2012 event, whereby 40 Burmese Rohingya asylum seekers arrived in the port of Singapore. 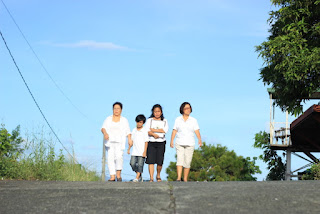 On the day of their friend’s burial, three old ladies argue who’s going to die next. 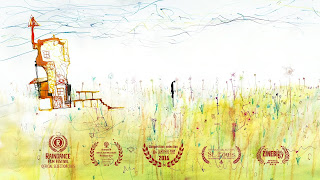 Leaving home, a man got a phone call. Answering it, his house exploded. As if nothing had happened, he went to work. 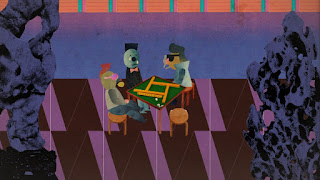 Three players await the fourth so they can finally begin their mahjong game. But he is in orbit in hyperspace struggling with a couple of antimatter difficulties and some recalcitrant singularities. It might take a moment or two… 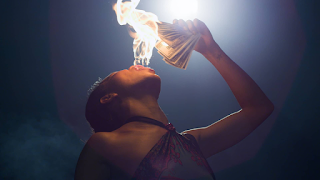 A colourful funeral procession travels from Ho Chi Minh City for a visual, musical tour of the eccentric funeral traditions and rituals of Southern Vietnam. Cultures linked by the raw symphony of a brass band. The Propeller Group builds an altar to the ‘global south’ where grief and joy meet on the threshold of life and death.

For more information about the schedule and screening time please visit the official webpage of the festival: TAMPERE FILM FESTIVAL