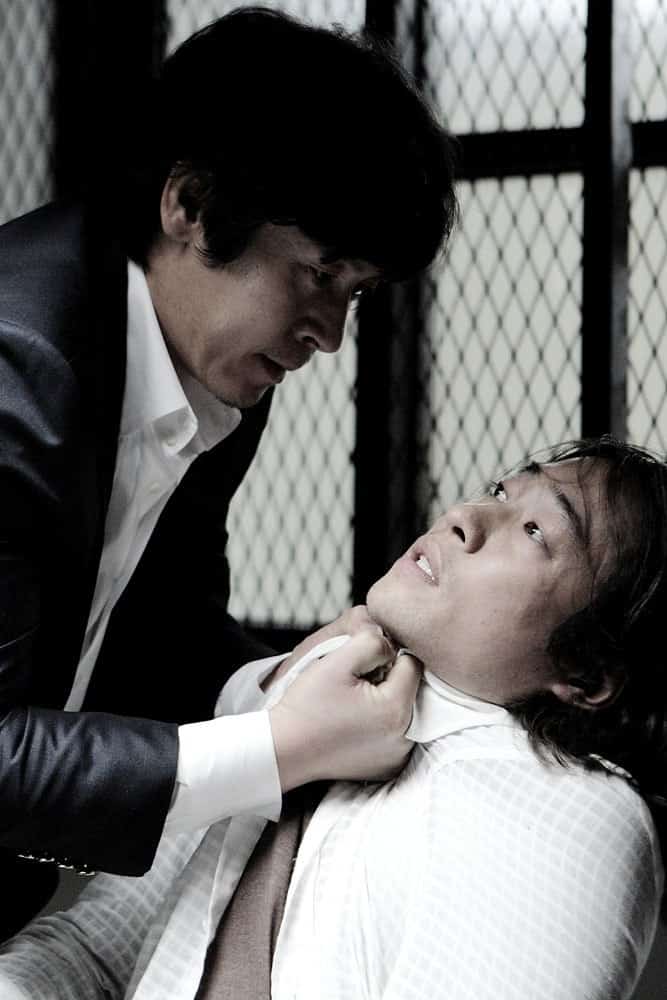 When the police discover a dismembered body near a river, they ask from coroner Kang, one of the leaders in the field to assist them in ascertaining the cause of death. Coincidently, Min, a former student of Kang’s, is also part of the police team investigating the crime. Every piece of evidence they discover points toward the extremist environmentalist Lee and the case seems to close when he is arrested. However, things become complicated when Kang’s daughter is kidnapped.

Kim Hyeong-joon signs a magnificent debut in both direction and scriptwriting. His style is characterized by directness, without any compromises in depiction, as it becomes evident with the scene of the autopsy and a number of sex scenes, whose purpose is not to shock, but to strengthen the element of agony. Additionally, the script entails a plethora of plot twists that keep the tension throughout its whole duration. Another point of excellence, which only Korean filmmakers seem to include so frequently in their films, is that the culprit is known from the beginning and the film focuses on the effort for his conviction rather than the search for the guilty one, as is usually the case in Western productions. Some naive flaws, both in the direction and in the script do exist, although not to a degree to ruin the movie. 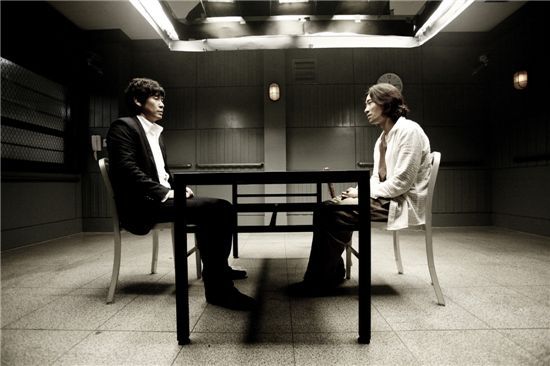 Sol Kyung-gu as Kang is as good as usual, despite the fact that the flaws in the script cause his character to appear naive at times, although the part demanded the exact opposite. The same applies to Ryu Seung-beom as Lee. However, the scenes where they both appear on screen compensate fully. Han Hye-jin, who plays Min, is adequate in her part, and has some moments that definitely stick.

The cinematography by Kim Woo-hyung is a definite point of excellence, with magnificent shots both outdoors and indoors. All of the scenes that steal the show in the film benefit the most from his work.

Despite being one of the lesser-known entries in the crime-thriller genre, “No Mercy” is nevertheless another gem of the category.

Trailer for Upcoming Korean Movie “No Mercy” by Im Kyung-taek