Sometimes in the Korean film industry, when a movie or drama does exceptionally well, it can trigger spin-offs directly or loosely related to the original. Such is the case with The Face Reader and The King’s Face. Both the movie and the drama are set in the Joseon era of Korean history and focus on the art of physiognomy. While The Face Reader is the source of inspiration and The King’s Face is the spin-off, they tell two totally different stories. 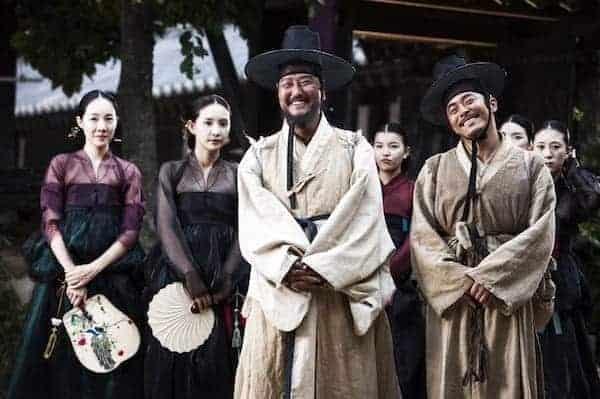 The Face Reader tells the story of Nae Kyung, a master face reader with a sketchy family history. The burden of his family’s past drives him, his son and his brother-in-law to take drastic actions. As expected, Nae Kyung uses his exceptional skills to earn money and status. Accompanied by his brother-in-law, they soon find themselves entrenched in palace politics and very real danger. Nae Kyung is played by veteran actor Song Kang Ho and Lee Jong Suk plays his highly intelligent and righteous son.

They are joined by Jo Jung Suk. Both Lee Jong Suk and Jo Jung Suk have been enjoying immense success in other projects and are constantly praised for the doing a great job. I personally think Jo Jung Suk is still underrated, but I am sure that will change soon. 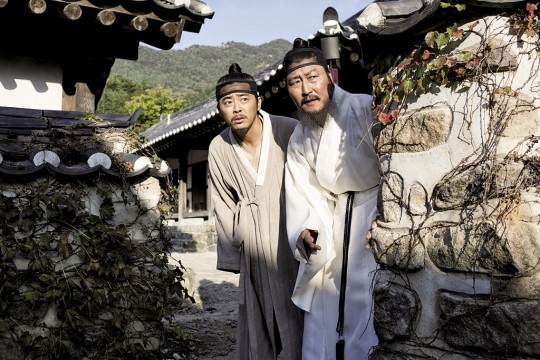 Unlike its predecessor, The King’s Face is from the palace perspective. In addition, the character motivations are completely different. In the drama, Seo In Guk is the shared character Crown Prince Gwanghae who is desperately fighting for his rightful place on the throne. The Crown Prince himself adopts the science of facial interpretation as a means of protection from those who wish to bring him down. I have watched Seo In Guk in other dramas before and it seems the singer/actor in only getting better with each new role. It may have helped that The King’s Face held substance and allowed for ample investment into the plot and characters. Another difference with the drama is that its story begins slightly later than The Face Reader. It’s almost like an alternate ending was presented. 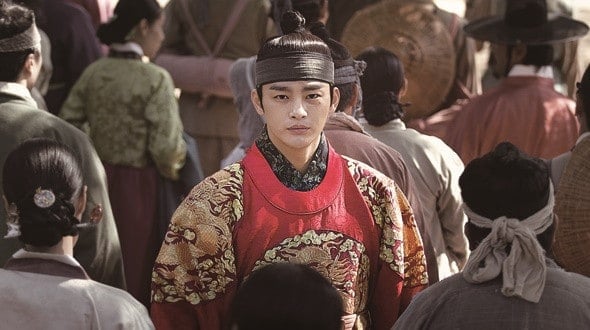 I watched the drama first. However, I don’t think the order had any impact whatsoever because the stories are presented from completely different perspectives. I want to favor the drama more because I like Seo In Guk, but Song Kang Ho was quite marvelous as Nae Kyung, plus the movie gets major kudos for packing matching the intensity and suspense of the drama but in a shorter time frame.It’s a great experience to see the story for both sides. Although The King’s Face is less historically accurate than The Face Reader, just the presentation of an alternate point of view opens up a whole world of imagination. 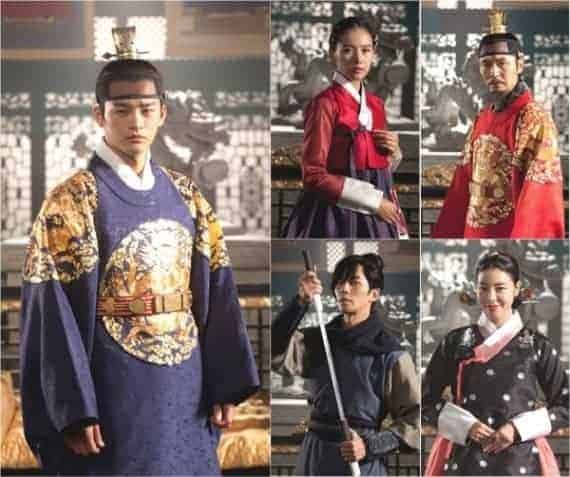 Knowing now that they are slightly connected, it is my recommendation to see both, order not important. There are only 23 one-hour episodes in the drama. Combine that with the movie and its a perfect binge session. Include a couple of friends to decide which you thought was better.

Before you start, though, here’s a little disclaimer: Korean dramas can be highly addictive. If you are not already a fan, you may become one. There…you have been warned. Happy movie watching.