Son Ye-jin recalls being shy and timid when she was in school. As a young girl, she was always apprehensive when the new school year starts. She has come a long ways since her 2000 debut.  Now, she is known for her romantic roles in many hit movies and dramas. Her most notable performances include her roles in “April Snow” and “The Classic”.

Today, Son Ye-jin is gaining acclaim for her performance in her most recent role. The tragic Princess Deokhye. 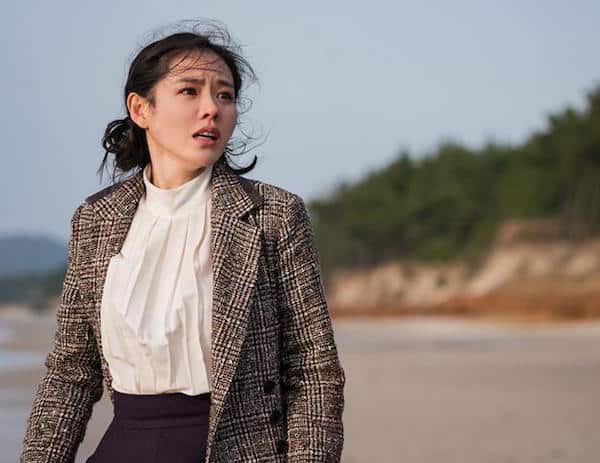 This August, Son Ye-jin brings us another heart-gripping performance in The Last Princess. She stars as Princess Deokhye, the last princess of Korea.  In preparing for her role, Son Ye-jin remembers her childhood fear of the unfamiliar.  She brings these emotions with her in her portrayal as the inoccent, lonely, brave yet helpless princess.

The film tells us the tragic life of  the princess, forced to leave her home at a young age.  She endures the torment of her captors as a hostage of the Japanese rule. Forbidden to ever return to Korea, the princess must fight to survive her new life. In her struggles, Princess Deokhye maintains the hope of the Korean people.