Charmaine Sheh is infiltrating the triads once again. Amongst the danger, she has to find the sixth mysterious undercover agent between the two notorious gang members, Louis Koo, who plays a mysterious drug dealer, and Nick Cheung, a tactical cold-blooded killer. 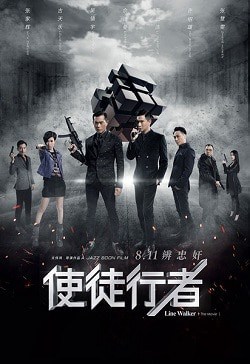 Line Walker  was released in China on  August 11, 2016. It is directed by Jazz Boon and produced by Wong Jing.