Director Park Chan-wook’s acclaimed film ‘The Handmaiden‘ has been nominated for best non-English film award at the British Academy of Film and Television Arts (BAFTA). This February the film will be competing with five other non-English movies for the award.

Based on the intriguing lesbian crime novel “Fingersmith”, the film has already been nominated for award at the Cannes Film Festival in 2016 and has won awards from the Los Angeles Film Critics Association (LAFCA) the same year. 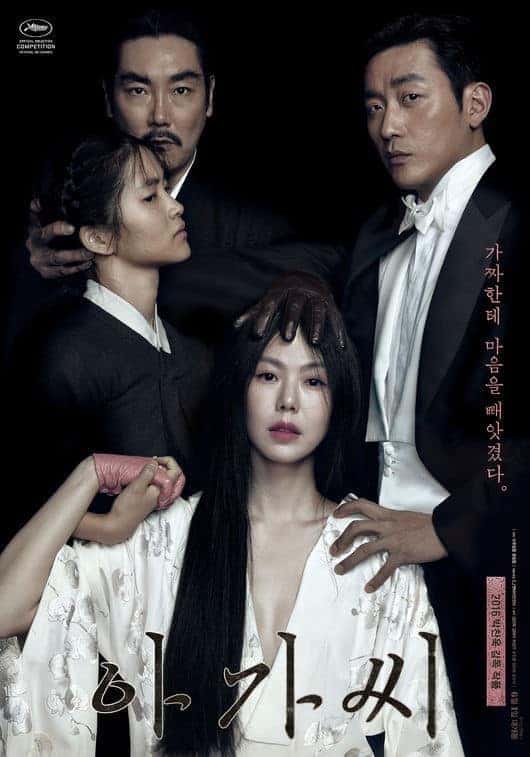