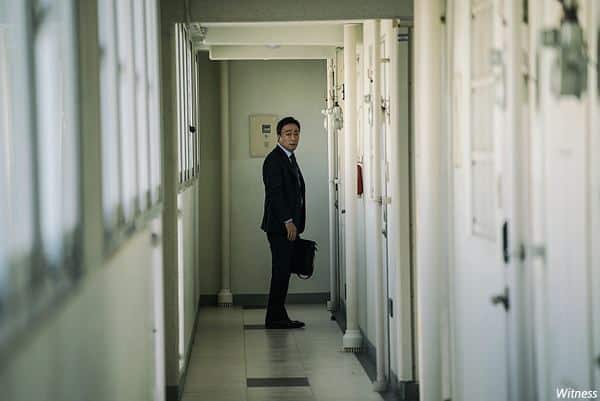 It has been announced that the upcoming Korean crime-thriller ‘Witness’ has wrapped up it’s 3-month shoot last month. Filming took place in the South Korean city of Paju.

The film is directed by Cho Kyu-Jang and stars Lee Sung-Min (A Violent Prosecutor) in the main role. Other actors include Kim Sang-Ho, Jin Gyeong  and Kwak Si-Yang.

‘Witness’ will follow Lee Sung-Min’s character, a normal citizen who is caught up in a brutal murder and continues to watch the crime’s investigation unfold.

Stay tuned for the release of ‘Witness’, which is scheduled sometime this year.

Trailer for Upcoming Korean Film “The Beast” by Lee Jung-ho