Yoshihiro Izumi penned Todome no Kisu a diverged from the typical Japanese drama series and Shintaro Sugawara co-directed it with Hiroto Akashi. The story follows Otaro Dojima (Kento Yamazaki), an extremely popular host going by the name Eight. Otaro utilises his numerous charms, intellectual and physical ones, to get anything and everything he wants from his female customers. A tragic event in the past that caused the death of his younger brother, his father to go to jail, and the fixation of his mother to find her lost child, lead Otaro to take the aforementioned path of earning easy money and forming relationships without strings attached. 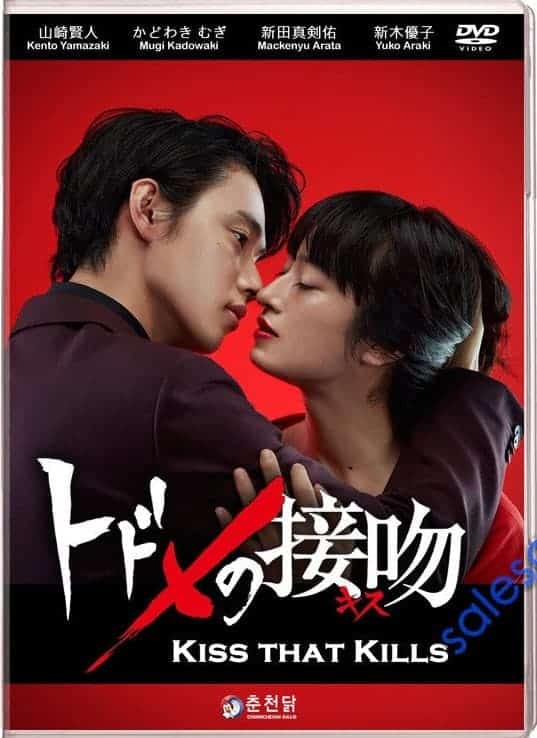 Otaro’s eagerness for more money is fumed up, when at the bar he works, a group of female friends arrives and among them is Mikoto Namiki (Yuko Araki), the heiress of the Namiki Group. He creates a plan to approach her, but his plans are abruptly stopped when a mysterious woman (Mugi Kadowaki) approaches him and kisses him, causing his death. The next moment he wakes ups perfectly fine and he finds out that now he is seven days in the past. He interprets this as an opportunity to approach Mikoto again. Every time though, even if he tries to makes things to work in his favor, something goes wrong, especially due to the interventions of Takauji Namiki (Mackenyu Arata) the adopted brother of Mikoto. To make things work in his favor, again and again, Otaro uses the kiss of death of the mysterious woman…

The trope of time leaps is not a revolutionary theme; nevertheless “Todome no Kisu” utilizes time leaps with the most advantageous way and without falling into the trap of becoming repetitive. Moreover, the drama uses the time leap theme to deliver an intriguing scenario, with some very intelligent plot twists, ending up being utterly addicting. Without a doubt, the script is one of the strongest assets of the drama, as it cleverly connects the past, present, and future of all characters. 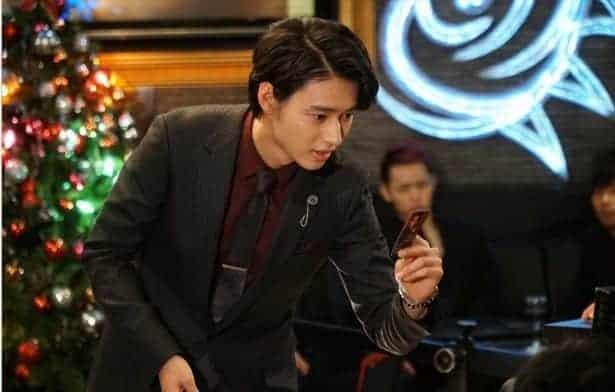 Another forte of the series is the multidimensional characters. Otaro Dojima is a multilayered anti-hero who thinks of love as nothing but a tool to get whatever he wants, but viewers are bound to be captivated by his traumatic past and root for him. Root for him not to achieve his ultimate target, which is to get close to Mikoto thorough deceit, but to find the meaning and purpose of life. His infinite character’s charm stems from the fact that he knows exactly what to say, when to say it, and how to say it.  Also, Takauji Namiki is extremely layered and nothing reminds the monotonous villain characters encountered in many dramas. He appears as a sweet older brother but with a dark secret, for which he does anything to keep it safe and at the same time to gain the love of his sister.

The cast selection could not have been more fit, as the leading actors Kento Yamazaki and Mackenyu Arata are not only tremendously handsome, but more importantly, they are undoubtedly talented actors and give stunning performances – especially during the overwhelming crying scenes.  So, it’s not an exaggeration to say that the whole cast has done exceptional work.

As for the leading lady Mugi Kadowaki, she fits her role perfectly and she is provides comic relief with her expressions. Only Yuko Araki as Mikoto Namiki is somehow the weakest link as her character, Yuko, has a passion for rightness and justice and she is bright, but Mikoto does not fully transmit this passion when it is required. Nevertheless, she is an interesting character who may seem at the beginning as a pushover but she fully understands her position – she is the heiress of a huge fortune and probably every man that approaches her, he will love her for her money, so she wants to choose the man that she loves.

Another exceptional element of the series is the OST. The electro/techno music fits perfectly the series and the song “Sagionara Elegy” is a feast for the ears. Masaki Suda, who lends his mesmerizing vocals to the song, appears also in the series as another mysterious character- a homeless man by the name Kazunori Harumi. 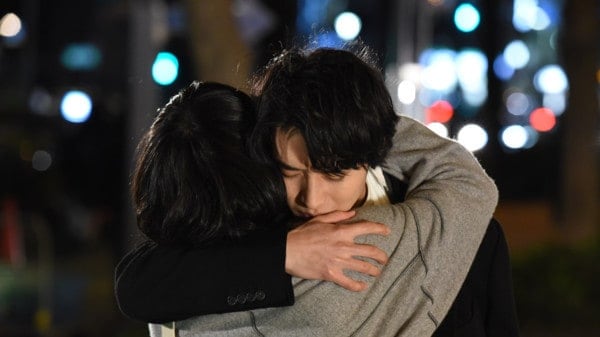 Moreover, the technical part of the series is praiseworthy, director Shintaro Sugawara knows his craft very well; where to focus the camera to achieve the desired outcome and cause the appropriate feelings to the viewer. An exception is the unnecessary focusing shots to the lips before the kisses.

“Todome no Kisu” is embodied by the romantic element but most importantly, it is about the journey and the development of Otaro’s character and his transition. Furthermore, among the underlying themes is the concept that nobody is purely evil or has self-seeking nature inherently, but, life’s circumstances and people’s reactions can force someone to make the wrong decisions and dictate the choice of the wrong path (even though someone can argue that despite the circumstances, the choice of different decision is always there).

On a final note, the series attempts to convey messages about accepting fate, unselfish love and altruistic decisions in conjunction to selfishness and greed. For all the aforementioned reasons, “Todome no Kisu” is a must watch Japanese drama.