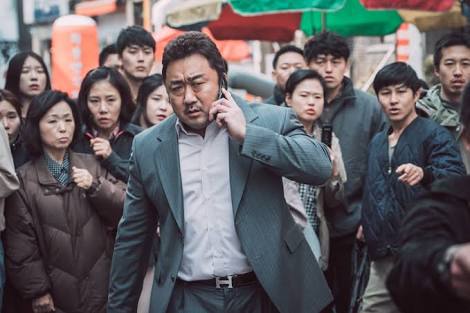 Loosely based on real life events that happened in south western Seoul, “The Outlaws” is a gritty gangster film from first time writer/director Kang Yoon-seong. Winning him ‘Best New Director’ award at the Korean Association of Film Critics Awards and becoming the third grossest R rated film in Korea’s history, it’s an impressive debut to say the least.

Local police officer Ma Seok-do and his special crimes task force have the rival thugs from the Venom and Isu gangs under control, until suddenly their mutual respect is disrupted, when some new players arrive in town to try and make it their own. With little more than three men, a few knives and an axe, the new boys from Changwon make an impressive mark on the local scene. Ma Seok-do and the local bosses have to try and find a way to stop these seemingly unstoppable hatchet-wielding gangsters, before the whole town is under their control.

The film runs at a break neck speed the entire over two hours of runtime, only really slowing down a few times to let us catch our breath. The non stop fight scenes are in true Korean style, with hefty amounts of violence from our bat and knife wielding crews, it truly is unrelenting. Not that it’s a bad thing. These scenes are brilliantly choreographed, with some truly unique camera angles, really stamping cinematographers Ju Sung-lim and Kim Yong-seong’s ability to bring something new to such familiar territory. The writing possibly lacked in certain areas, but this is an action film so one can be forgiven, especially when it comes in such a well rounded package, including some incredibly well executed stunts. It really was a fun film to watch. 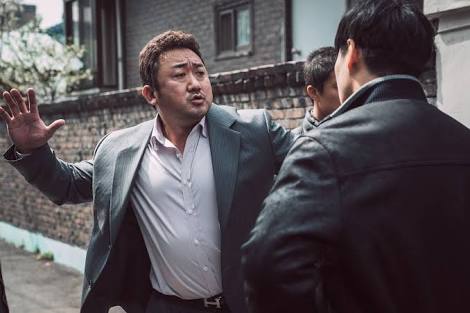 Starring Ma Dong-seok (‘Train to Busan’) as our tough as nails, no nonsense policeman trying to chase down Yoon Kye-sang (‘Golden Slumber’) as the newly appointed gang leader from Changwon, and supported by the likes of Choi Gwi-hwa as the chief of the police squad, it’s a well rounded cast who puts in solid performances.

To make this as your debut is an exciting prospect for fans on the genre and it really gives us perspective on how well the Korean industry is travelling at the moment. Yes, there are a few minor things that could be improved on, but they are far outweighed by the good. Overall this is one of the most entertaining gangster films I’ve seen in quite a while and I personally am looking forward to his sophomore effort.