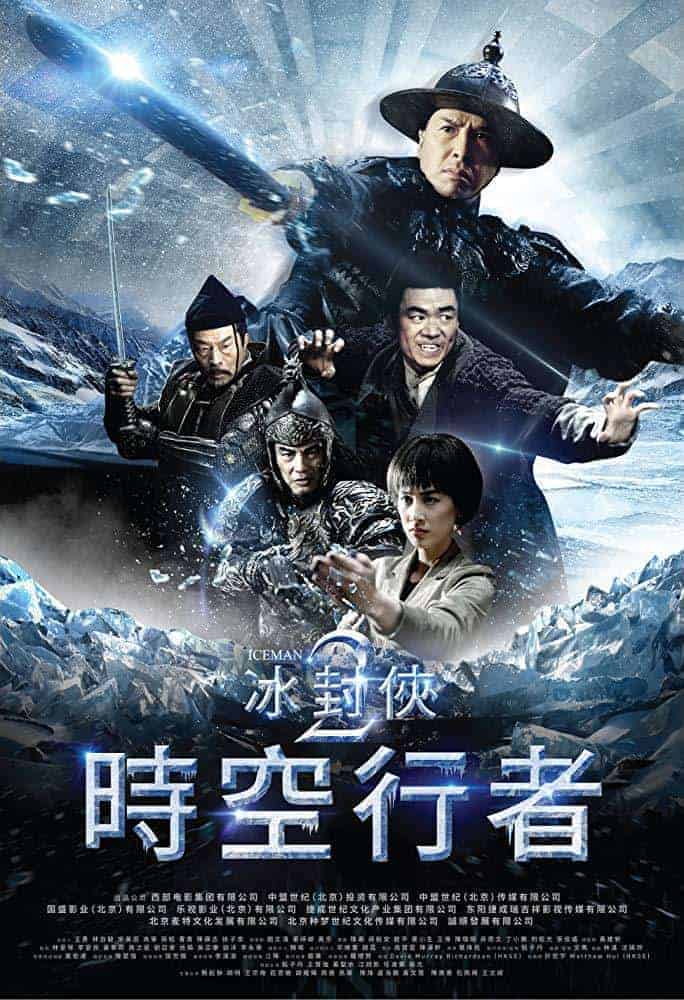 Chinese Director Wai Man Yip (“Warlords”, “Sixty Million Dollar Man”) has completed production on the sequel to “Iceman” (2014). The film once again places Donnie Yen (“IP Man”, “14 Blades“, “Iron Monkey“) as “The Iceman”, now transported 400 years into the future to continue the battle he left behind.

The film is set to be released in theaters on November 1, 2018. GSC Movies has previously released a trailer for the film.

The imperial guard and his three traitorous childhood friends ordered to hunt him down get accidentally buried and kept frozen in time. 400 years later pass and they are defrosted continuing the battle they left behind. (IMDB)