As part of their line-up for March 2019 Arrow Video will be releasing the “Ring”-movies – Hideo Nakata’s original along with the two sequels, as well as “Spiral”, the George Iida, the “lost” sequel to the original. At the same time the first film will be released as a single disc as well as in a limited edition steelbook. Here are the contents of the box set: 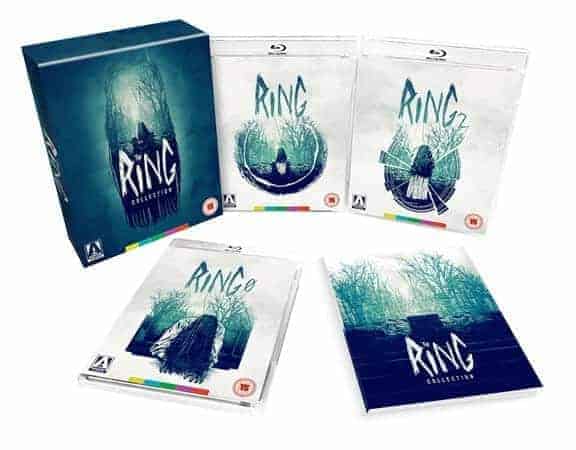