Erik Matti is one of Asia’s most ambitious filmmakers. An assistant director to Peque Gallaga, he made his debut with Scorpio Nights 2 (1999), a sequel to his mentor’s erotic classic. He has made subversive horrors (Pa-siyam, Seklusyon), world-building fantasy epics (Tiktik, Exodus), gritty crime dramas (Ekis, On the Job) and costumed superhero films (Gagamboy, in-production Darna). While always audience-focused, Matti and his films are becoming more political; they have recently focused on systemic corruption and religious hypocrisy in the Philippines. BuyBust is his headiest achievement yet, spinning high-octane action tropes into a scathing commentary on the ongoing drug war. Here are his favorite Filippino films, in no particular order 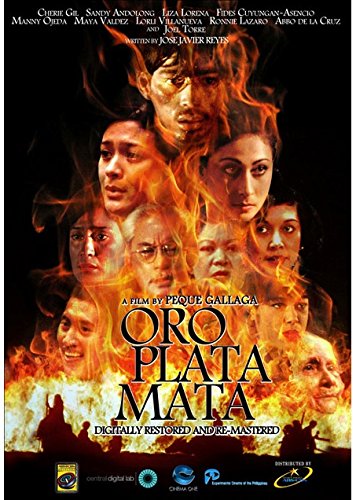 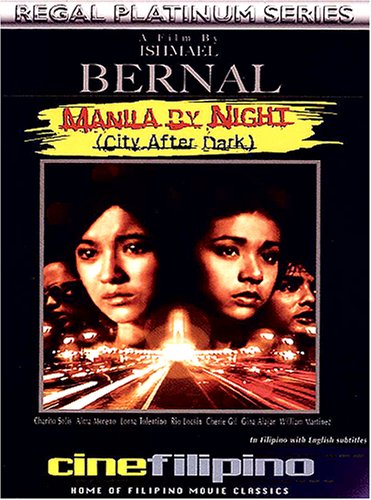