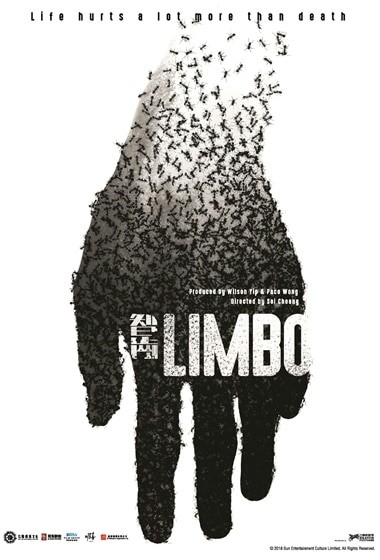 A confirmed released date for the production should be announced soon. In anticipation of the film a trailer has been made available and can be viewed below.

“Rookie police officer Yam Hoi (Mason Lee) is a recent graduate of the police academy. Due to a wave of serial killings, Hoi is partnered with Brother Chin (Gordon Lam), who was recently reinstated on the force. However, the duo is unable to solve the cases and instead causes series of incidents. Later, Chin re-encounters a street child, Wong To (Cya Liu), who murdered his wife and son, and his anger makes him spiral out of control. Hoi clumsily loses his pistol, which is found by the serial killer. With the killer lurking in the city, a crisis grows closer.” (Wikipedia)