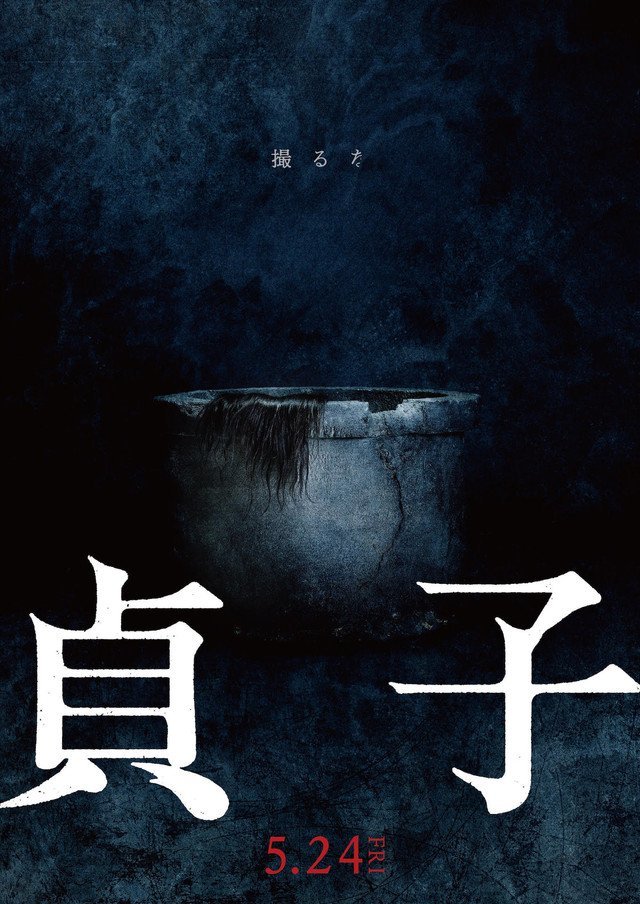 Acclaimed Japanese Horror director Hideo Nakata (“Dark Water“, “Ringu“) has completed production on his most recent production “Sadako”. Fans of horror cinema will most likely recognize the long haired ghostly figure, which made her first appearance in the 1998 film “Ringu”. The new film in the franchise, stars Elaiza Ikeda (“My Little Monster”, “Everyone is Psychic”) as Mayu, a councilor tasked with taking care of a young mysterious girl suffering from amnesia.

“Sadako” is set to release on May 24th, 2019. Kadokawa has provided a trailer in anticipation of the film’s release, which can be viewed below.

Mayu is a psychology counselor at a hospital. She begins to counsel a girl who is protected by the police. The girl does not remember anything, including her own name. Mysterious cases begin to take place around May. Meanwhile, Mayu’s younger brother Kazuma is a YouTuber. He wants to get more viewers and decides to sneak into a burned down site where 5 people died. (AsianWiki)