Award winning film maker and Cultural Medallion recipient Eric Khoo who helms Zhao Wei Films has been credited for reviving the Singapore film industry and for putting Singapore onto the International film map in 1995. He was the first Singaporean to have his films invited to major film festivals such as Toronto, Busan, Berlin, Telluride, Venice and Cannes. Together with 12 Storeys’ co-writer James Toh and actress Lucilla Teoh, he also wrote a White Paper which resulted in the formation of the Singapore Film Commission. Khoo was awarded the Chevalier de l’Ordre des Arts et des Letters, from the French Cultural Minister in 2008. Besides his filmmaking achievements, Khoo has produced several award winning films including 15 (2003) and Apprentice (2016).

Be With Me opened the Directors Fortnight in Cannes 2005 and My Magic his fourth feature was nominated for the Cannes Palme d’Or in 2008. Khoo has been profiled in Phaidon Books, Take 100 the future of Film – 100 New directors. The Pompidou Centre in Paris held an Eric Khoo film retrospective and he served as President of the Jury at The Locarno International Film Festival in 2010. The following year, he released his first animated feature, Tatsumi, which was invited to the 64th Cannes Film Festival and made it’s North American premiere at The Museum of Modern Art (MoMA). In 2012 Khoo headed the juries at Asian Film Awards, Rotterdam International Film Festival and in 2013 the Puchon International Fantastic Film Festival. He was invited to be on the official Cannes, short film competition jury in 2017. In 2018, Eric was the show runner for Folklore a HBO Originals series Asia.

Here are his 8 favorite Singaporean features and 3 favorite shorts, in random order 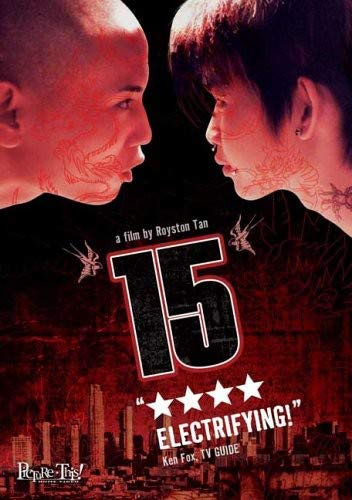 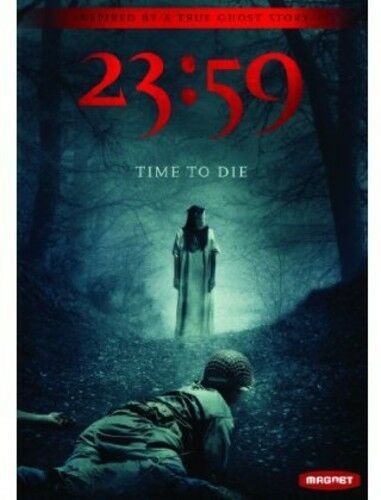 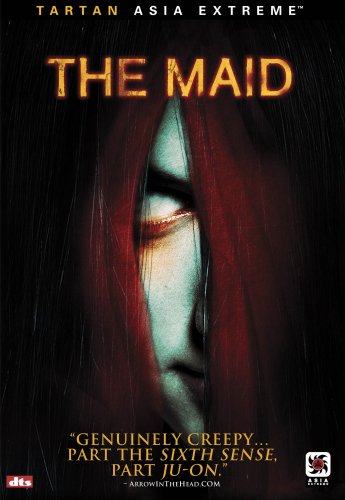 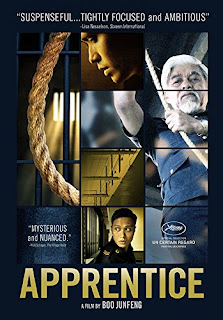 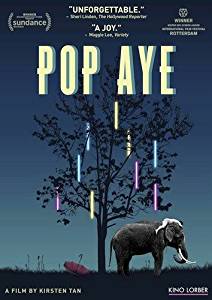