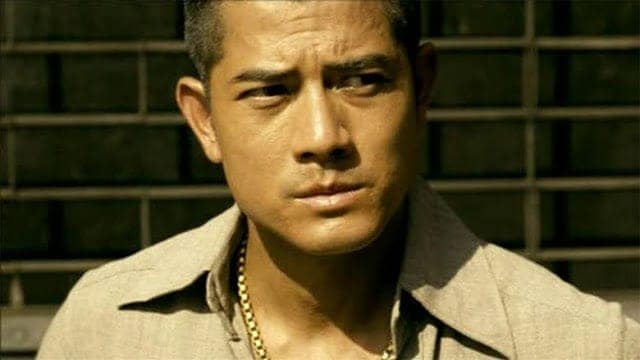 The Pang Brothers entered stardom with the Thai film “Bangkok Dangerous”, a stylized and beautifully shot action film that served them a cult following since then. “The Detective” proves very well that Oxide Pang Chun is very capable of telling an interesting story through his individual style. 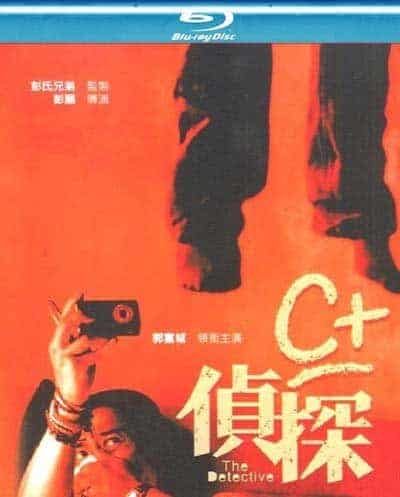 Aaron Kwok plays Tam, a private detective who one day gets a commission from an enigmatic guy: he wants him to locate a woman who, years ago, tried to murder him. With a photograph and without further details, Tam begins his investigation and soon finds the woman, a habitual mahjong player. To make sure it’s her, Tam tries to contact the other players that accompany her.

“The Detective” opens up with a really good scene where the plot roots are planted, featuring Aaron Kwok and veteran actor Fui-on Shing (which was his last film by the way). Both of these actors are really great. Is always a pleasure to watch Fui-On Shing, a really charismatic dude; and Aaron Kwok really does a good job on this film, proving that when he wants, he can really be a good and believable performer. But the one that really steals the show is Kai Chi Liu in that police officer role. Every time he’s on-screen, the film is elevated with charm.

The film is directed with pulse and efficiency. The dark and gritty atmosphere is always present, and as good thriller films are, tension is always on the foreground. The visual aspect, the framing and the lighting are great, although the color grading is a bit dark and sometimes feels oversaturated with that yellowish/dark tone.

The editing also is really convoluted at times. There is a chase scene where 16 cuts were counted in 10 seconds, and there were more sequences were the editing was somewhat of a problem. On that aspect, the film is sometimes difficult to follow. The music is another virtue of “The Detective”, giving some rhythm and catchiness to it.

Overall, “The Detective” is a stylish entertaining thriller, well performed and well directed, with its own faults but with a lot of virtues.