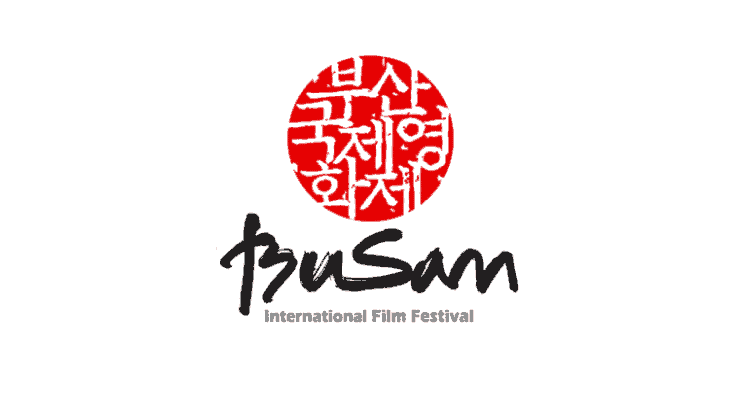 SEOUL, SOUTH KOREA – Contrary to more tradition-seeking festivals like Venice and Cannes, Busan International Film Festival seeks to include more than exclude in this year’s 24th edition. BIFF – South Korea’s largest film festival – is known for its dedication to exposing promising directors in Asia. BIFF committee heads unfolded their forward-thinking plans for October in Seoul and Busan on Wednesday.

Like many film festivals, BIFF treads on uneasy grounds. In Venice, festival director Alberto Barbera has recently come under fire for gender misrepresentation, as only one out of 21 in-competition features is directed by a woman. In Cannes, streaming giant Netflix has come out in an open stand-off against the Croisette, as its award-winning features Roma and Okja were rejected last year.

In response, festival director Jay Jeon has refreshed his team of programmers, including those who are internationally-based to best suit each region’s representative films. Taking the #MeToo movement into context, Jeon has also taken action to address BIFF’s female-to-male selection; up to 27% of this year’s entries are directed by women. Most impressive is BIFF’s dedication to the new talent. At least 40% of this year’s program consists of new directors, and will release 120 world premieres (97 features, 23 shorts) come October.

Among other additions, the Asia Film Market (AFM) has added the “Asia Contents Awards.” This would include a review of more non-traditional forms of cinema – namely, Asian dramas and stream-based cinema from over 15 countries. AFM lead Tcha Sung-jae also mentioned he would like to include animated film, web art, and music videos in the future as well, hinting very heavily at the idea of including K-Pop music videos someday.

All in all however, this year’s edition is less about next October than it is about next year – BIFF’s 25th anniversary. Jeon expressed hopes to increase the percentage of women directors to 35% next year, and has announced abstract plans to include more LGBTQ, non-East Asian, African, and Latin American films as well. Tcha’s AFM – while promising the usual sales booths and market screenings – also admits hopes for AFM to exist independently from BIFF by 2020.

Above all though, all three committee heads agree that BIFF’s inclusion of marginalized, underrepresented, and alternative forms of cinema will help BIFF raise its international profile. As festival chairman Lee Young-kwan comments, “We want to learn from [festivals like] Sundance and TIFF, but we need to be ourselves as well… more than ever, BIFF must be dedicated to the development of the Korean film industry and the future of cinema.”

Interview with Huo Ning: There are more Lanzhou Lamian shops in China than McDonald’s or KFC in the whole world

Interview with Ray Yeung: Why can’t older people come out because of their age?