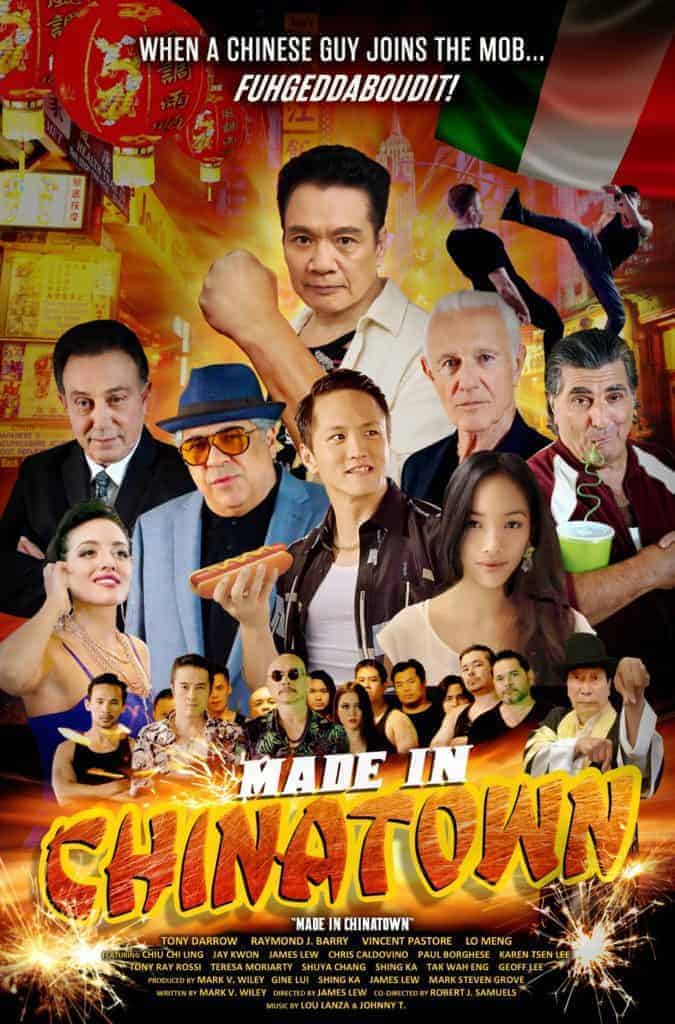 Directors James Lew and Robert Samuels have completed production on their most recent film “Made In Chinatown.” The mobster comedy film follows the conflict between the Triad and the Mob. Caught between the conflict is “Vinny” Chung, played by Jay Kwon. Who while chasing his romantic interest, is also tasked with breaking up the mafia. The production boasts a large cast and crew from both America and Asian cinema. We originally covered the project when it was first announced.

With an official release date still pending, Tambuli Media has provided a second trailer for the film, which can be viewed below.

Chinese guy “Vinny” Chow’s haphazard and hilarious efforts to join the Italian Mafia to earn some respect, to get the love of an Italian girl, and to find his identity in the only city in the world where you can be whatever you want. (imdb)