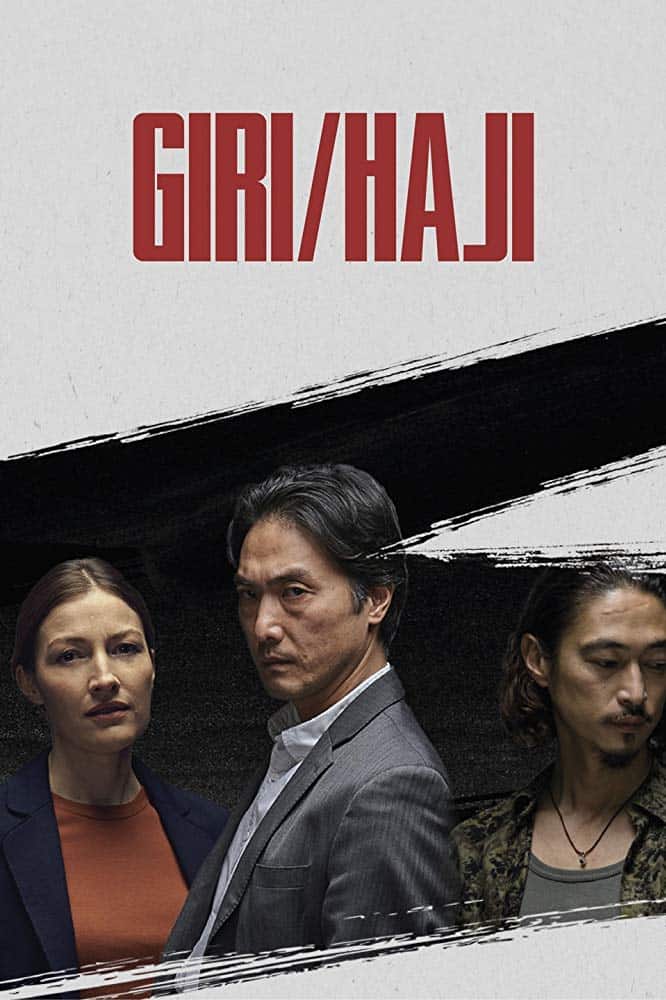 Previously announced back in 2017 among a wave of new series commissioned for the BBC, “Giri/Hari” has been released on BBC2. The production, which was boasted as being “Unlike anything we’ve ever seen before on British TV” by BBC Drama Controller Piers Wegner, marks their first series dealing with the subject of The Yakuza, featuring an international cast, and a script in both Japanese and English.

Currently all episodes of “Giri/Hari” are available on the BBC iPLayer. The series is set for international release through Netflix sometime in 2020. A trailer was previously made available and can be viewed below.

Kenzo Mori (Takehiro Hira), a Tokyo detective, travels to London in search of his presumed deceased brother Yuto (Yosuke Kubozuka), who is accused of brutally killing the nephew of a Yakuza member, which as a result, threatens to start a gang war. As Kenzo attempts to navigate the unfamiliar territory of London to uncover whether his brother is guilty or indeed alive, he becomes acquainted with DC Sarah Weitzmann (Kelly Macdonald) of the Metropolitan Police and Rodney Yamaguchi (Will Sharpe), a half-Japanese, half-British sex worker. However, Kenzo’s investigation brings him into contact with dangerous elements of London’s corrupt criminal underworld. (Wikipedia)