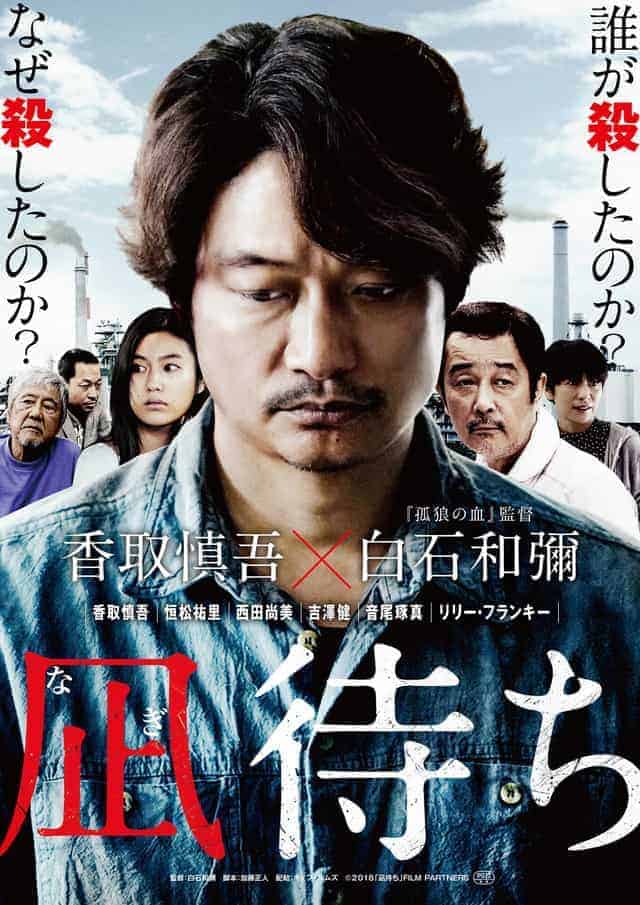 Japanese director Kazuya Shiraishi (“The Blood of Wolves“, “Dawn of the Felines“, “Dare to Stop Us“, “Birds Without Names“) has completed production on “Sea of Revival”. The production stars Shingo Katori (“Zatochi:The Last”) as a man struggling to support his family through numerous hardships.

“Sea of Revival” was previously released in in Japanese theaters on June 28th, 2019. With a domestic release pending, a trailer for the production has been made available and can be viewed below.

A man (Shingo Katori) works at a printing plant, but he gets fired from his job. The man, his female partner and her daughter move to her hometown of Ishinomaki in Miyagi Prefecture. There, the woman opens up a beauty salon. They enjoy peaceful days, but small problems occur which leads to an irrevocable situation. (AsianWiki)

Film Review: Dawn of the Felines (2017) by Kazuya Shiraishi

Film Review: Dare to Stop Us (2018) by Kazuya Shiraishi