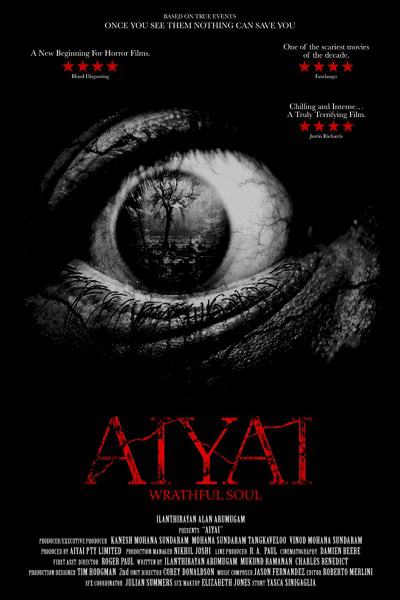 The story revolves around a young man, Kiran who becomes plagued by mysterious tragedies of people around him. While these incidents perplex the police and investigators, Kiran’s behavior becomes increasingly erratic with each tragedy – he experiences visions of events he is unable to understand or explain. Little does he realize, that he is the conduit for an unknown spirit which lures victims to their chilling fates. (official)