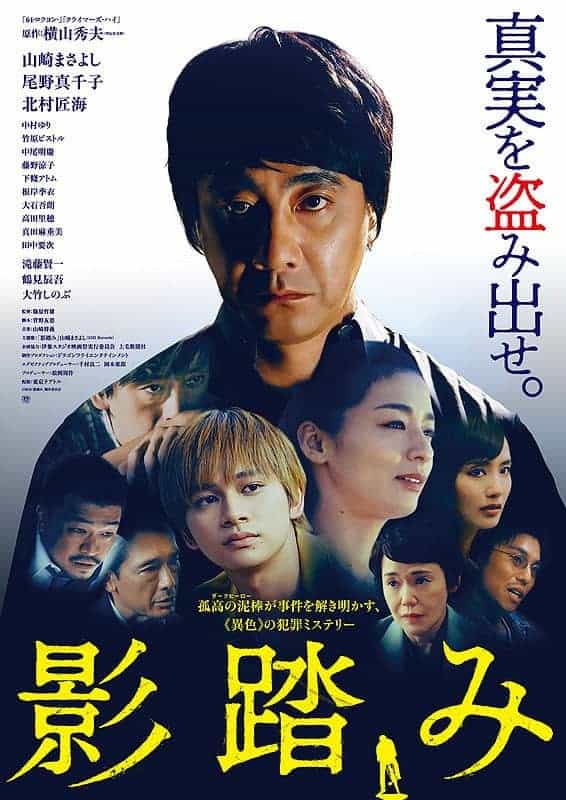 Japanese director Tetsuo Shinohara (“Heavens Bookstore”, “Inochi”) has completed production on his most recent film “Shadowfall”. The Crime/Drama film stars Masayoshi Yamazaki (“Christmas in August”) as a petty thief that gets entangled in a murder case.

“Shadowfall” is set for release on November 12th in Japan. A trailer for the production has been made available, and can be viewed below.

Typically thieves enter a house, steal things and get out. This time an unsuspecting thief enters a home to steal as much as he can and instead is faced with an occupant inside the house. There is a woman within who is going to commit a murder. She is also about to set the place ablaze. The thief stops her and in the process the criminal becomes the one stopping a crime. The situation is connected to a case from some twenty years ago (imdb)