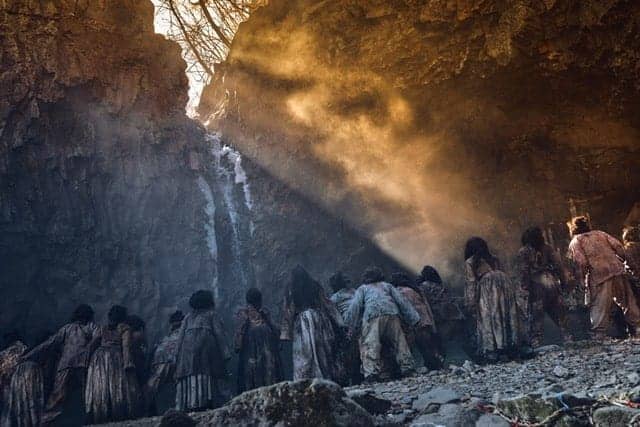 “Kingdom”, the first Netflix Original Kdrama proved to be a massive hit for the streaming giants. Featuring an all-star cast and hordes of zombies going up against each other in exciting set pieces, the first season ended in a massive cliffhanger. Now, we have our first look at the much anticipated second season on the zombie horror drama in the form of five freshly released teaser trailers.

Joining A-List stars Ju Ji-hoon, Ryu Seung-ryong and Bae Doona this season is actress Jun Ji-hyun, who was last seen on television as a mermaid in “The Legend of the Blue Sea” and on the silver screen in Choi Dong-Hoon’s “Assassination” prior to that. She is rumoured to be appearing in a smaller role which will potentially change to a leading role in the already planned third season. The second season of “Kingdom”, which picks up right where season one left off, will launch on Netflix worldwide in March, 2020.

Watch all the teasers here: