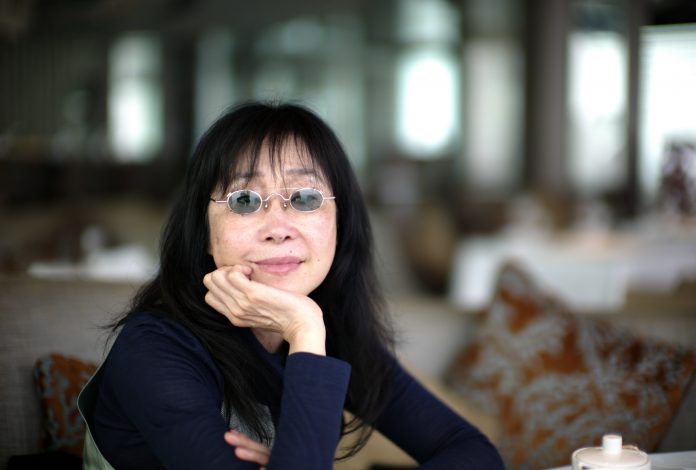 Ms CHEUNG succeeds fellow filmmaker Johnnie TO who has stepped down after holding the position since 2014.

Internationally acclaimed for films such as An Autumn’s Tale (1987), Eight Taels of Gold (1989), The Soong Sisters (1997), and City of Glass (1998), the multi-talented CHEUNG is one of Hong Kong’s most distinguished directors, writers and producers.  In a career that spans more than three decades, she has won numerous accolades, including the Hong Kong Film Awards, the Golden Horse Awards, Chicago International Film Festival and, most notably, the 60th Berlin International Film Festival’s Crystal Bear for Echoes of the Rainbow (2010).

“I am greatly honored to be asked to join the Society’s board,” said CHEUNG.  “This is a wonderful opportunity for me to become further engaged in the promotion of film culture and, specifically, the appreciation of Asian and Chinese language cinema.  I look forward to working closely with my fellow board members to continue enriching the cinematic experience of the Hong Kong public.”

“We are delighted that Mabel has agreed to join us,” enthused HKIFFS chairman Dr Wilfred WONG.  “Her wealth of experience would be invaluable to the Society.  With her support, we could further our mission of uniting the world through films and consolidating our status as one of the oldest and best-loved film festivals in Asia.”

Dr WONG also expressed his appreciation to Dr Johnnie TO.  “Johnnie has made a tremendous contribution to the Society over the past five years,” said Dr WONG.  “My fellow board members and I are indebted to him for his invaluable advice and generous support, as well as his dedication in nurturing a new generation of filmmakers in Hong Kong.”

Announcement on details of the 44th Hong Kong International Film Festival (HKIFF44), to run for 14 days from 24 March to 6 April 2020, will be made soon.