Jidai-geki, chanbara or simply samurai films are probably those that gave Japanese cinema the place it occupies even now in world cinema, with the entries of Akira Kurosawa, Kihachi Okamoto, Masaki Kobayashi and many others being included among the best films of all time. However, and with few exceptions, the majority of international audience are not particularly aware of the entries in the genre that were produced after 2000. This list aims to fill this gap with 25 great movies presented in chronological order, that cover the whole spectrum of the category, from cult and splatter to arthouse and anime and everything between.

Ryuhei Kitamura directs a film where action is frantic and unrelenting, blending samurai, zombies and Yakuza elements, all of which are connected through extreme gore. “Versus” is evidently low budget; however, the choreography of the swordplay, the martial arts and the gun battles are intricate and the expected bloodbath seems to appear in every scene. Also of note is the soundtrack, which, similar to the movie, incorporates a plethora of styles. 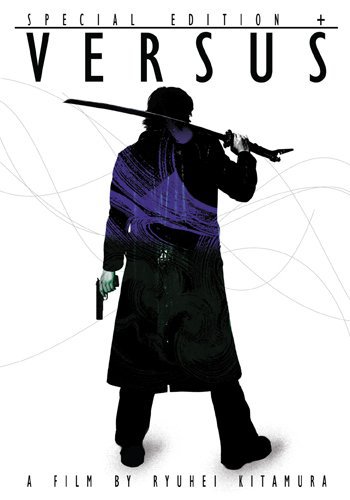 Remake of the 1959 film, “Machibugyo nikki: Tekka botan”, “Dora-heita” is as mischievous as its main character, who is portrayed greatly by Koji Yakusho. A captivating story, which was initially planned and written by the Yonki-no-kai group (Kon Ichikawa, Masaki Kobayashi, Keisuke Kinoshita and Akira Kurosawa), interesting characters, great cinematography and a few but intense action scenes form the basis of a film that is easy to watch, but also seems to signal the end of the era of the great jidai-geki classics of the past. (Panos Kotzathanasis) 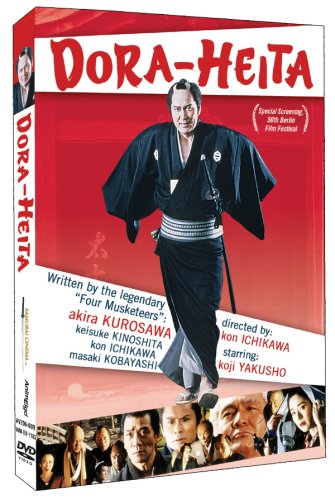 Yamada directs a film with the utmost respect toward Japanese tradition. However, he additionally incorporates the sense of decay that characterized the end of the samurai era, where the ethics and notions that nurtured the class for centuries are gradually disappearing. The nostalgia toward that age and the resulting melancholy are omnipresent, even during joyful moments.

Takita’s effort to comment on the events of the era, as much as the place in society samurai and common people held at the time, is his most obvious goal, without, though, allowing his social comments to undermine the script. One of the film’s highlight is the analysis of the two central characters, both of which are rather interesting, in completely opposite fashion. 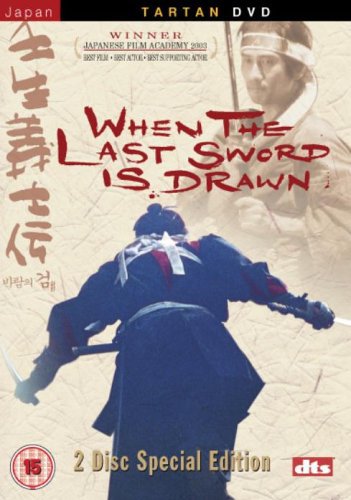 Kitano summons up all of his distinct irony and cynicism to create a brand new blond Zatoichi, fiddling with the established norms of the franchise and the genre in general, but without straying too much from their basic rules. The film encompasses many sarcastic elements, like the exaggerated bloodbaths and the concept of the geisha siblings, but Kitano makes a point of not straying too much from his unique style. Thus the economical dialogue, the frequent flashbacks, the reserved acting, and a few very artful and unforgettable scenes. The best scenes include most of the fight scenes, the duel with the wonderful Tadanobu Asano who plays a rival bodyguard, the dancing of the geisha and the utterly unexpected final scene. 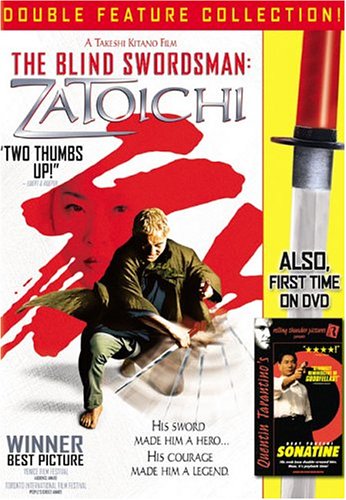 “Izo” is a difficult film in many ways. While the themes of the movie show a commitment and courage on the side of those involved, its repetitive structure will likely irritate even the most loyal followers of Miike. At the same time it shows a director making a statement about the bleakness within the world, the never-ending cycle of violence linked not just to his home country but to the whole world. Because in the end, war or conflict has no winners, not even those who are above death and time. Eventually everyone screams. (Rouven Linnarz)

Based on a short story by Shuhei Fujisawa, “The Hidden Blade” deals with the heroism, the companionship and the extremely high level of discipline that characterized samurais. At the same time, however, it also focuses on the blights of bushido and the consequences of the upcoming ending of the era of samurais. 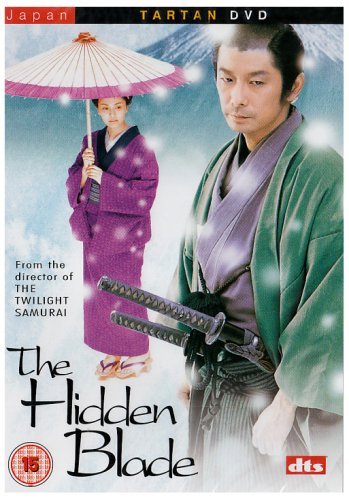 Koreeda’s film is one of colour, taking inspiration from the titular flowers (hana), but there is little in the way of violence on display here for a samurai film. Instead, we are treated to playful behaviour and light-hearted humour, though the samurai code is lurking in the background throughout, however much Soza tries to escape it. (Andrew Thayne)

Yoji Yamada directs a film that thrives on realism, with the presentation of the everyday life of the era and the etiquette and overall relations between the local lord, the samurai and the rest of his subjects bordering on the documentary. At the same time, moments of completely unexpected humor are also here, while the presence of Tokuhei and Shinnojo’s aunt definitely steal the show. 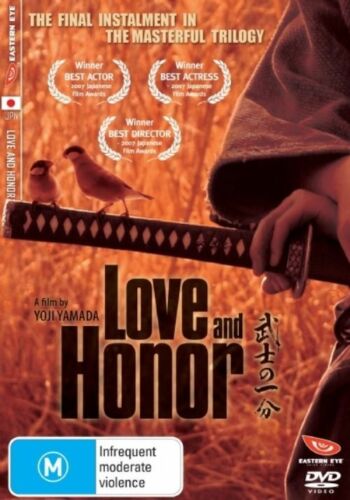 “Sword of a Stranger” combines quick paced sword fights with a story that keeps the audience on the edge of their chairs. As such, it is the perfect introduction for action loving film fans to anime, especially since it proves that animation can be as bloody as any life action film. It is a shame that neither the director, Masahiro Ando, nor the script writer, Fuihiko Takayama, have had the chance to make another, standalone, feature film , although both have earned their stripes working on anime TV-series (Nancy Fornoville).

Anime Review: Blade of the Immortal (2019) by Hiroshi Hamasaki