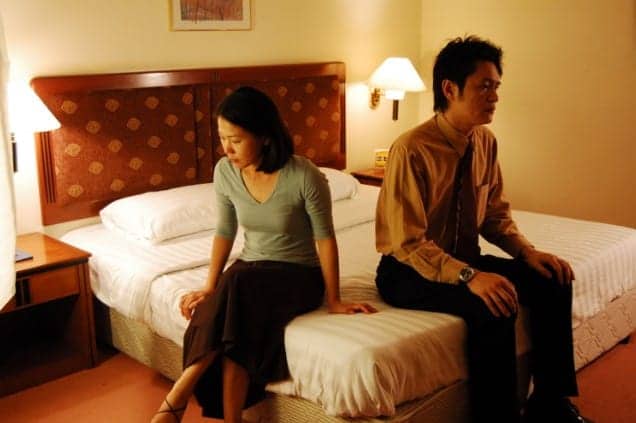 It has been a month Chang’s wife Ling Yue has been missing. With no reasons one fine day she went to work as usual and then never returns. No one knows where she went or what had happened to her. Chang could not figure out why she disappears out of the sudden. She left no message of whatever kind or clues. One day a man named Tong shows up and claims to be Ling Yue’s lover. Apparently Tong is looking for Ling Yue too. In a turn of event both men formed an uneasy alliance in order to find Ling Yue. This is the first part of James Lee’s Love trilogy.

Doghouse 73 Pictures produces indie short & feature films of various genres showcasing on their YouTube channel. They also produces original branded content for web distribution. Founded by James Lee, an award winning independent filmmaker from Malaysia. He’s also one of the pioneers of indie digital video film-making. On top of directing he has DP, produced and acted in other independently produced films. 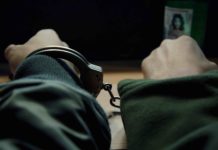 AMP Cinema For Free: Declaration of Idiot (1983) by Lee Chang-ho