After asking a number of artists that appear in our reviews and interviews, both in AMP and Asian Film Vault, to list their favorite movies of their country, we inaugurate a new column in Asian Movie Pulse, where we are going to present their selections.

The first “guest” of the column is no other than Toshiaki Toyoda, director of “Pornostar“,  “Blue Spring”, “Hanging Garden” and “9 Souls” among others.

Here are his top ten Japanese films, in random order.

A high school science teacher builds an atomic bomb and uses it to extort the nation, but cannot decide what he wants. Meanwhile, a determined cop is catching up to him, as is radiation poisoning. 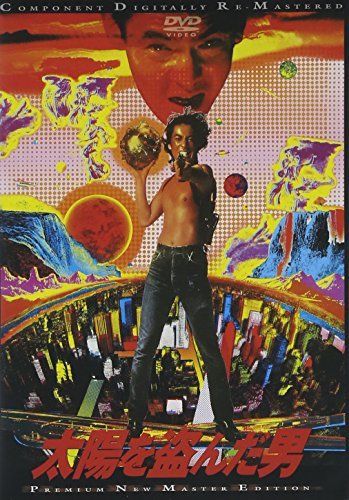 A Japanese boxer stages a dramatic and dangerous comeback after suffering brain damage in the ring.

An entomologist on vacation is trapped by local villagers into living with a woman whose life task is shoveling sand for them.

During the violent chaos of post-War Japanese black market, a young gangster called Shozo Hirono has to keep up with the rapid shifts of power between unscrupulous bosses. 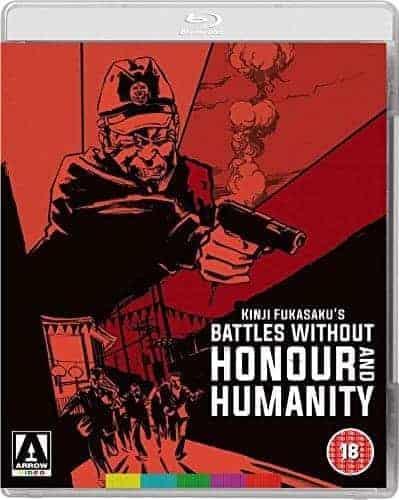 In Medieval Japan, an elderly warlord retires, handing over his empire to his three sons. However, he vastly underestimates how the new-found power will corrupt them and cause them to turn on each other…and him. 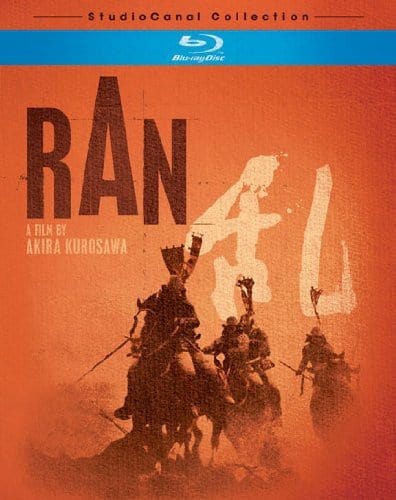 A greedy, materialistic family attempts to cover-up the embezzlement committed by the son while keeping their other schemes active. They discover there are other, equally conniving players involved.

Before he portrayed the legendary blind swordsman, Zatoichi, Shintaro Katsu played Suganoichi, a blind court masseur with a dark side. An outcast since birth, he learned from a young age that the only way to get ahead was to take advantage of others. Now an expert con-artist with a heart of coal, Suganoichi is on a vile quest for power, and everyone else will suffer along the way! 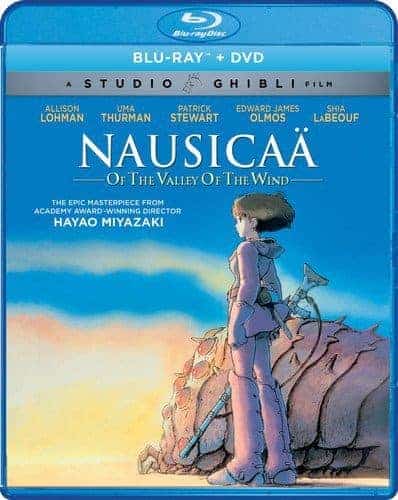 The lives of two slum neighbors, one of a happy-go-lucky gambler and the other of a poor ronin, converge when the two get involved with the affairs of a powerful samurai official and his gangsters.

During WWII, a British colonel tries to bridge the cultural divides between a British POW and the Japanese camp commander in order to avoid bloodshed.