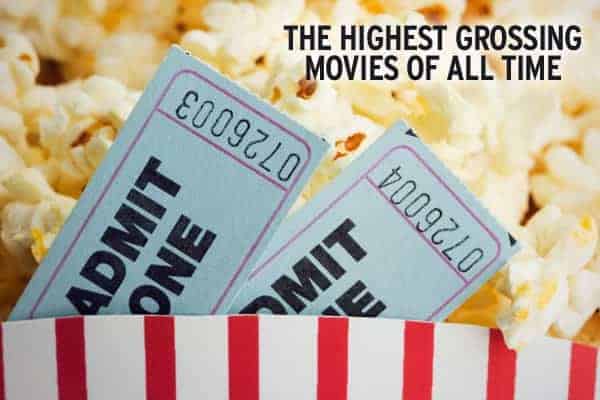 This is a run down of the top 10 highest grossing movies of all time in the Chinese box office. The movies don’t just include Chinese movies but also over seas films that have made it into the top 10.

There are a few movies that surprised me in this list and please feel free to comment at the bottom of the page to weather you agree with the movies or not. The descriptions show the record it as also hit in there main countries and how big the movies were overall. 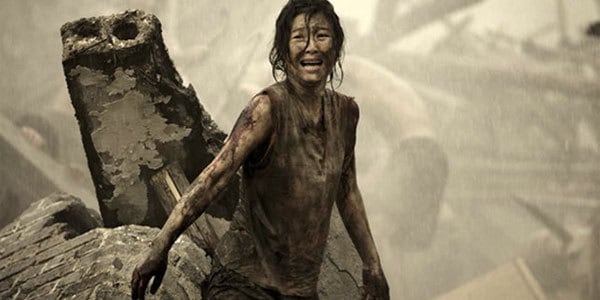 10:Aftershock – $108.2 million
Aftershock won the Best Feature Film and Best Performance by Actor for Chen Daoming at the 4th annual Asia Pacific Screen Awards. Raymond Zhou of China Daily placed the film on his list of the best ten Chinese films of 2010. Aftershock was released in over 5000 conventional and 14 IMAX theaters in late July 2010, In early August 2010, the film surpassed The Founding of a Republic as the highest-grossing locally-made film in China, with a RMB532 million gross. 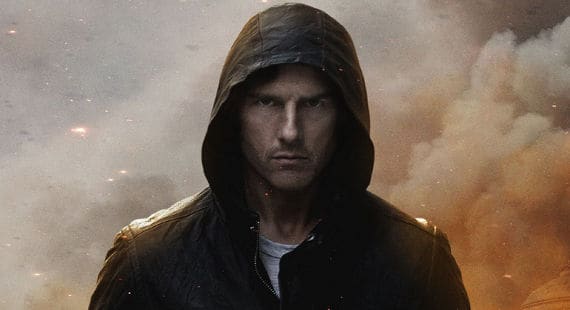 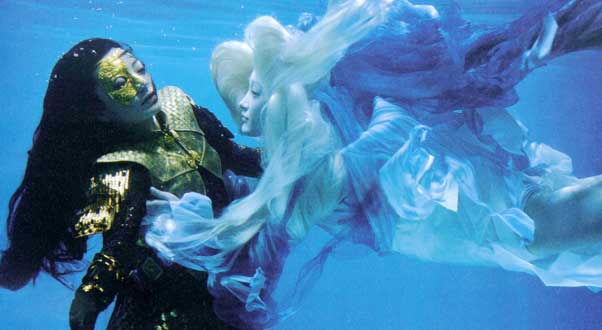 7:Painted Skin: Resurrection – $113.3 million
In mainland China, Painted Skin: The Resurrection scored the highest grossing opening for a local film and the third highest opening following the 3-D re-release of Titanic (1997) and Transformers: Dark of the Moon. With total box office gross of $115.07 million, the film became the highest grossing domestic film in China beating the previous record holder Let the Bullets Fly.

6:CZ 12 – $141 million
With this film, Chan earned two Guinness World Records: “Most Stunts Performed by a Living Actor” and “Most Credits in One Movie”. The film to date has grossed over US $138,000,000 at the Chinese box-office and possibly more. A major fight scene of the action movie cost ¥70 million (or more than US$10 million). 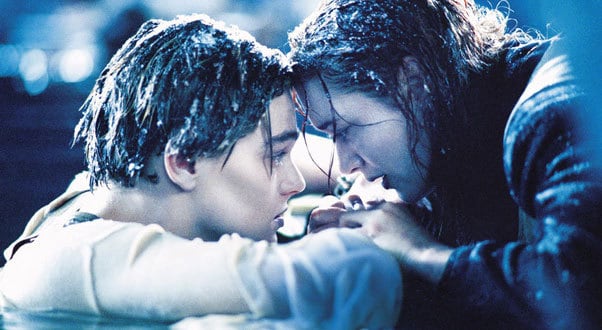 5:Titanic 3D – $152.4 million
The film grossed an estimated $4.7 million on the first day of its re-release in North America (including midnight preview showings) and went on to make $17.3 million over the weekend, finishing in third place. China has proven to be its most successful territory where it earned $11.6 million on its opening day going on to earn a record-breaking $67 million in its opening week and taking more money in the process than it did in the entirety of its original theatrical run. The reissue ultimately earned $343.4 million worldwide, with $145 million coming from China and $57.8 million from Canada and United States.

4:Journey to the West: Conquering the Demons – $166.8 million
The film set several records at the Chinese box-office. The film was released on February 10, 2013 in China and opened to 78 million Yuan ($12.5 million) on its first day, thus took over the 70 million yuan ($11.2 million) opening-day record set by Painted Skin: The Resurrection on June 28, 2012 as the biggest opening-day gross for a Chinese film. 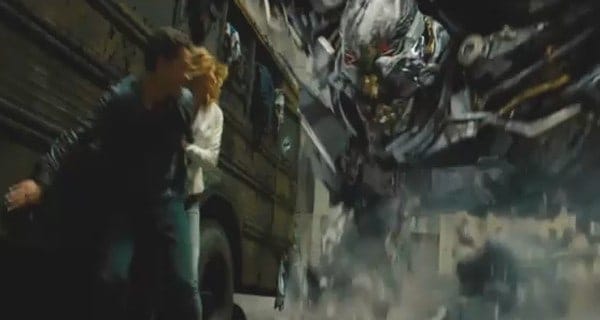 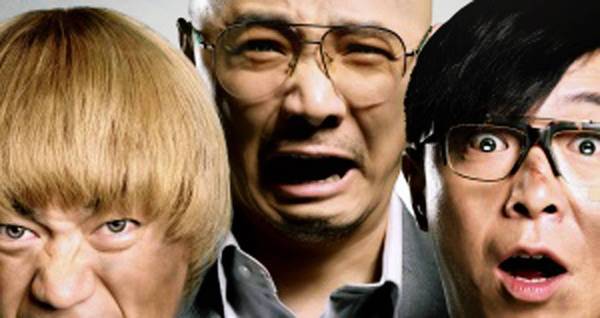 2:Lost in Thailand – $202.1 million
Variety wrote that the film is “lightweight entertainment” and “is no masterpiece, but has proven a refreshing antidote to the year-end glut of blockbusters” and it is “unexpectedly well honed for a debut feature.” The film premiered on December 12, 2012. On January 1, 2013, the film crossed over the 1 billion yuan mark, the first Chinese film to do so. It had previously beat James Cameron’s 3D re-issue of Titanic which grossed RMB975 million and previous Chinese record holder Painted Skin: The Resurrection which had grossed RMB727 million. 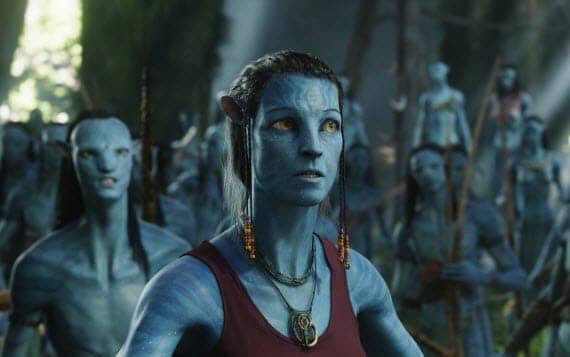 1:Avatar – $221.9 million
Avatar released internationally in more than 14,000 screens. Avatar earned $3,537,000 from midnight screenings domestically (United States and Canada), with the initial 3D release limited to 2,200 screens. Avatar crossed the $1 billion mark on the 19th day of its international release, making it the first film to reach this mark in only 19 days (a record now matched by both Harry Potter and the Deathly Hallows – Part 2 in 2011 and The Avengers in 2012). On January 31, it became the first film to earn over $2 billion worldwide and it became the first film to gross over $700 million in North America, on February 27, after 72 days of release.

A Report on Bangladesh Film

Interview with Kristína Aschenbrennerová: “We have aimed to actually rediscover the popular cinema in countries of East and South-East Asia for Slovakia”

3 Chinese Film Adaptations The World Is Ready For