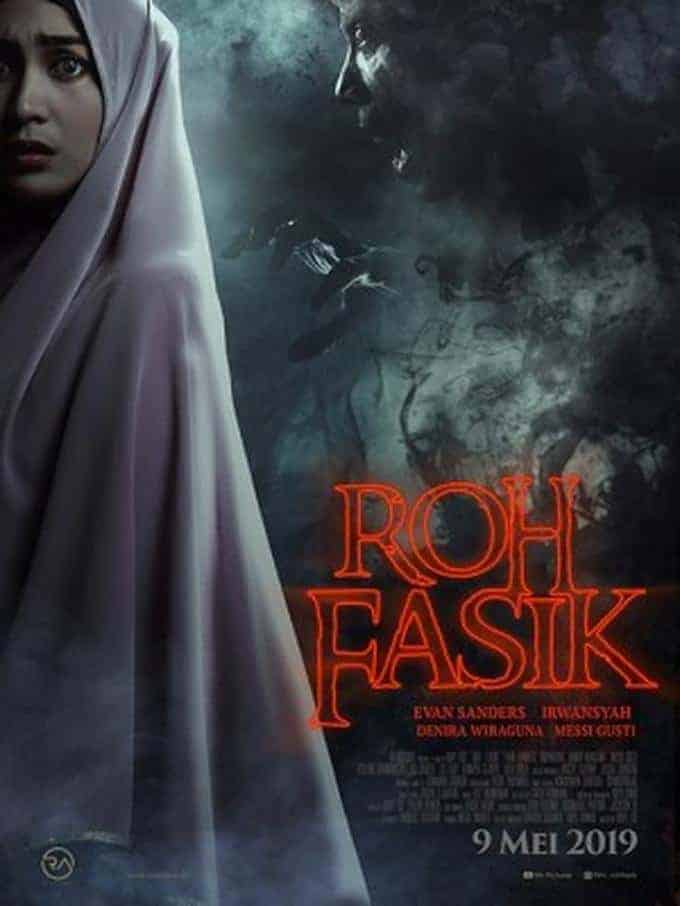 Director Ubay Fox (“Valentine”) has completed production on his second horror feature film “Roh Fask”. The film stars Evan Sanders (“The Chanting”) and Denira Wiraguna (“Rasuk”) as a married couple dealing with a ghost from the past.

The film is set for release on May 9, 2019 in Indonesia. A trailer for the production has been made available in anticipation of the release, and can be viewed below.

Akbar loses his belief in religion and God after the death of Zahra, his wife, to the point that he even refuses to teach his religion’s ways to their daughter Amira. He remarries, to a woman named Renata, but his new marriage isn’t as happy as his first. One day, his old friend Hassan comes to visit and try to bring him back to the right way. He finally allows Hassan to teach Amira, but strange things begin to happen in their house. Oddly, Renata is often the target of the terror. (Filmindonesia)