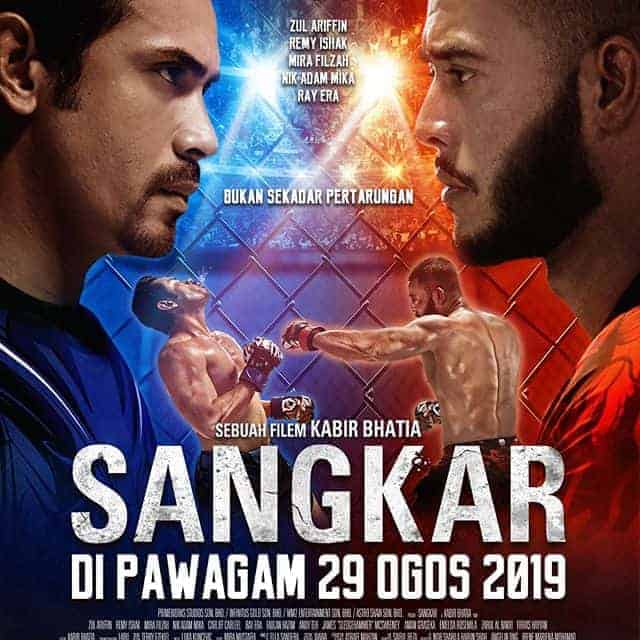 Malaysian director Kabir Bhatia (“Pulang“, “Cinta”) has completed production on his most recent film “Sangkar”. The film marks the first film from Malaysia to cover the sports of Mixed Martial Arts, which has been growing in popularity within the region.

“Sangkar” is set for release in Malaysia on August 29th, 2019. In anticipation of the films debut, a trailer has been released by Astro Shaw and can be viewed below.

MMA fighters Adam and Johan take on each other and this results in Johan being seriously injured. Distressed by this, Adam tries to atone for his mistakes by helping out Johan’s family. At the same time, Johan struggles with his own life for his family’s sake. To earn more money to give to Johan’s family, Adam decides to fight an international MMA fighter. (Cinema.com)