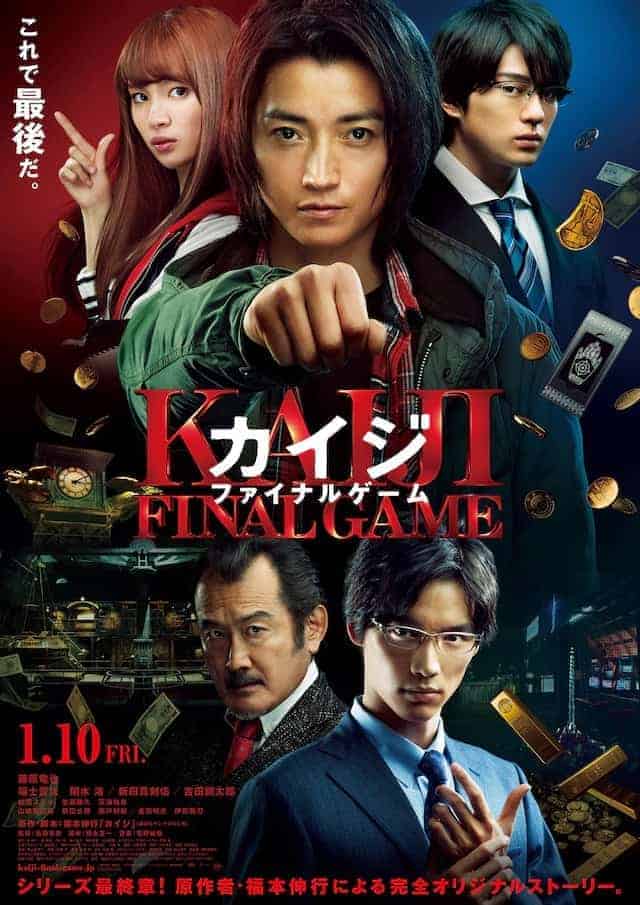 Japanese director Toyo Sato’s (“Kaiji:2”, “Gatchaman”) most recent project “Kaiji: Final Game” is set for theatrical release January 20th, 2020. This is the thrid film in the series, which is based off of the manga by Noboyuki Fukumoto, who also wrote the screenplay. Tatsuya Fujiwara (“Sabu“, “Death Note”) reprises his role as the titular Kaiji, a man forced into a the dangerous world of underground gambling.

In anticipation of the productions theatrical release, Toho has made a trailer available, which can be viewed below.

Death Note: Light Up the New World (2016) by Shinsuke Sato

Takashi Miike’s “Shield of Straw” Could Have Been a Masterpiece