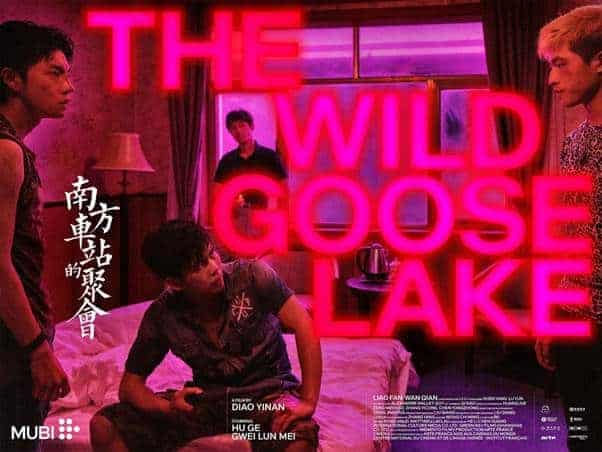 MUBI is delighted to announce that Diao Yinan’s THE WILD GOOSE LAKE will be available to stream exclusively from 28 February 2020.

In the sprawling central Chinese city of Wuhan, a network of lakes offers dead space amidst the urban chaos. The lakes are ideal places to hide, and when crime gang leader Zhou (Hu Ge) needs to lay low, he looks for anonymity amidst this hinterland’s neon-lit hangouts. There he meets a mysterious girl (Gwei Lun Mei) who works for Zhou’s boss and who may or may not be there to save him. From this moment, their paths intertwine, with both running away from their past, in search of freedom and redemption.