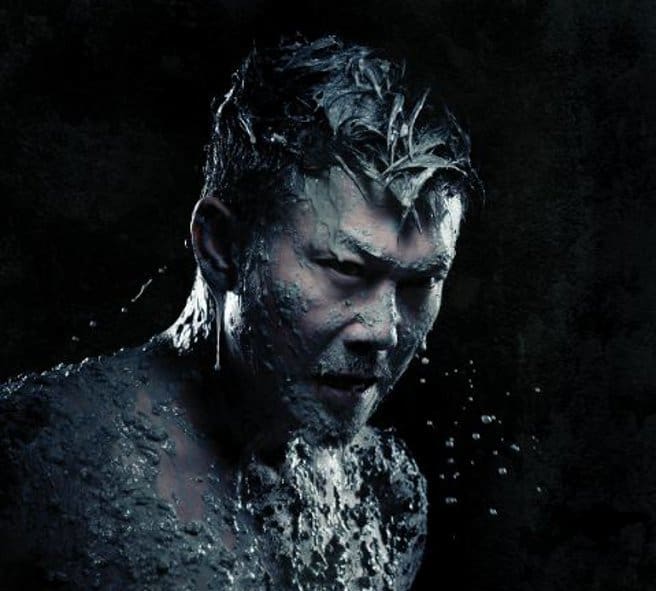 Rigor Mortis is a brand new Chinese vampire movie which pitches old school veterans Chung Fat and Chin Siu Ho in the same movie, news i am very excited about.

Juno Mak will make his directional debut with this movie, the fact he wants to bring the old school vampire movies back to our screen is a big plus, i loved the Mr.Vampire movies with Lam Ching Ying and it is about time they were brought back to life. Chin Siu Ho, starred in many of the Mr.Vampire movies, so it is only fitting that he is given the chance to come back in such a movie as this one.

RIGOR MORTIS stars action movie veteran Chin Siu-ho (Siu-ho) as a former vampire hunting actor who now finds himself reaching the end of the line as a washed-up star, separated from his wife and alienated from his son. Down on his luck and with barely a dollar to his name, he checks into room 2442 in the housing estate, an allegedly haunted flat. His aim is to end his misery by doing himself in, but instead Siu-ho is interrupted by some of the other “occupants” of the building including a Taoist master-exorcist (Anthony Chan), a traumatized housewife with a tragic past (Kara Hui), as well as a seemingly benign elderly woman (Paw Hee-ching) who has an empty coffin conspicuously hanging in the middle of her apartment.

Soon it becomes apparent to Siu-ho that the people around him and the situation are far from normal. Despite his lack of belief in superstition, Siu-ho is soon thrust into the battle of his life as vicious vampires with unsettled business begin to rise from the dead…

Screen Daily is reporting, Fortissimo Films has picked up international rights outside Hong Kong and China, so fingers crossed we get a good international release. 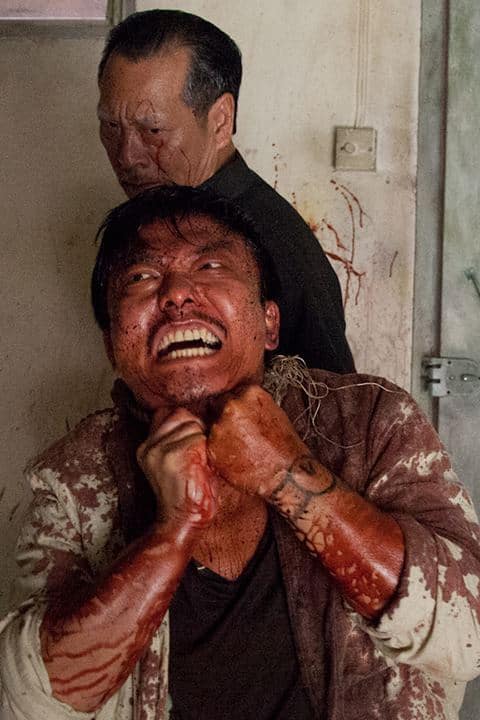