Time takes its toll on all of us … even Jackie :-(

Jackie Chan is arguably one of the most important action /martial arts stars to ever grace our screens. As happens to us all … time takes it’s toll and sadly over the years the quality of his films has degraded.

But whilst the quality of his output my have decreased , it’s not difficult to spot moments of brilliance in even his most recent movies (i.e final fight scene in Chinese Zodiac ).

2016 is a very busy year for Jackie Chan

This year is going to be a very busy one of Jackie Chan, soon we will see the release of Skiptrace followed by another 3 confirmed releases (Railroad Tigers, The Foreigner, Kung Fu Yoga) and even more films which have either been announced or are currently in production (Rush Hour 4, The Karate Kid 2, Shanghai Noon Sequel).

Unfortunately none of the aforementioned films really get the blood racing :-(

Yes we have all watched or at least heard of  : Drunken Master, Young Master, Operation Condor , Police Story  or Wheels on Meals but how would we rank Jackie’s output over the last 10 or so years against these masterpieces of action comedy. 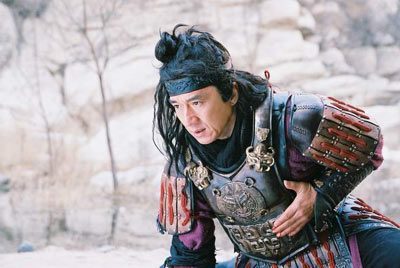 Unfortunately the following films really do not compare favorable to those movies but in their own right they each are great films.

I’ll also like to point out that originally i had planned to restrict this list to films released over the last 5 years only . But then I realised that Jackie had not released that many ‘good’ films during that period (or was voice acting or creating short films). 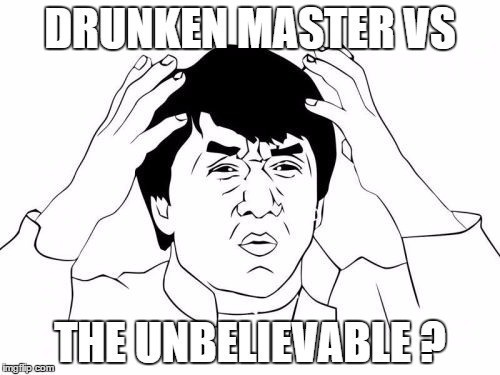 Disclaimer : As always with lists , these are subjective and completely of our opinion based on the films we have fully watched ( there are some films which I simply point blank refused to watch ! The Unbelievable (2013) ? anyone ????… didn’t think so! )