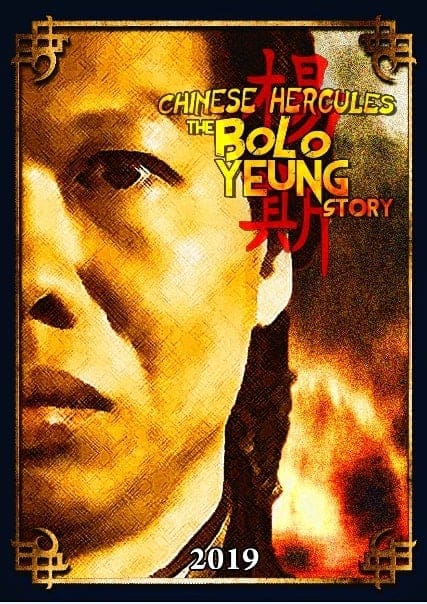 Filmmakers Aziz Cem and Pavel Nyziak are working to complete production of the documentary “Chinese Hercules:The Bolo Yeung Story”. Bolo Yeung became a household name with his iconic roles in such films as “Bloodsport” and “Enter The Dragon”. The production features archive footage along with interviews with various industry names/stars.

The documentary is currently in production and set to be released this year. A trailer has been made available through Fantasy Brush Productions, and can be viewed below.

This is the story of the bodybuilder, Martial Artist and actor who wrote his own destiny and walked his own path. A legendary tale that’s never been told on-screen before. (IMDB)